Seahawks star Wilson, along with his wife Ciara and various other prominent members of the Seattle community, joined the Sounders ownership group on Tuesday.

It comes as founding owner Joe Roth departs the Sounders, who won the MLS Cup in 2016 after joining the league as an expansion team in 2009.

Thank you, Joe, for being an incredible Owner since the beginning. We're forever grateful. 💚💙

"Seattle means so much to me and Ciara," Wilson said in a news release. "We're fired up about being part of the Sounders for a long, long time, having ownership in the Sounders and continuing to build that winning culture.

"When I got here in 2012, Seattle was a place that I felt I could call home forever. And obviously because of the Seahawks, and now because of the Sounders, it makes that really come to life. We're really excited about building that winning culture. This city is a special place. The Pacific Northwest is a place we love and we get to raise our kids here and have a lot of fun while doing it. We want to bring the best soccer players in the world right here to Seattle."

Welcome to our #SoundersFamily, @DangeRussWilson & @ciara! 💚💙

The Wilsons have solidified their dedication to Seattle and the power of sports in the community. pic.twitter.com/pY4iTxgZDi

Wilson – a five-time NFL Pro Bowler – has had hopes of becoming a sports owner in the past when he and Ciara made an effort to bring an MLB team to Portland.

It seems like the Sounders were a good investment, though. In 2018, Forbes ranked the team as the third-most valuable MLS squad at $310million.

Seattle hip-hop star Macklemore and his wife, Tricia Davis, headlined the group. Others include a handful of current and former Microsoft executives.

Seattle’s own. ✊@macklemore and his wife, Tricia, are excited to join the #SoundersFamily!

“Man, to be part of this organization, having grown up in Seattle – it’s pretty surreal.” pic.twitter.com/fc3PSFAPWT 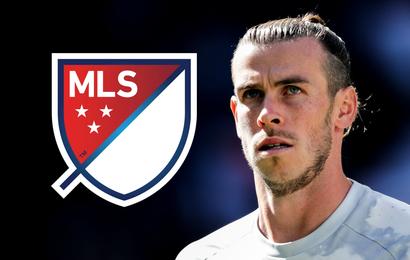 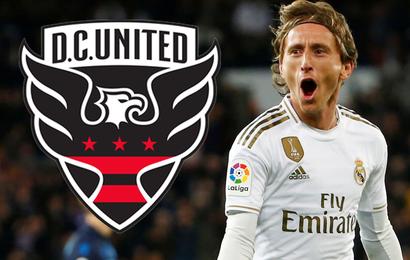 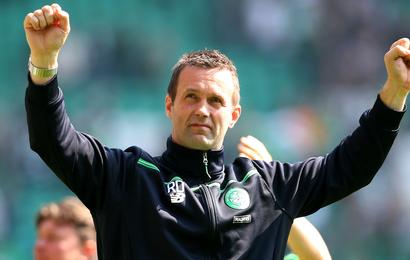 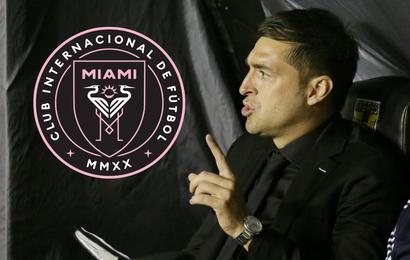 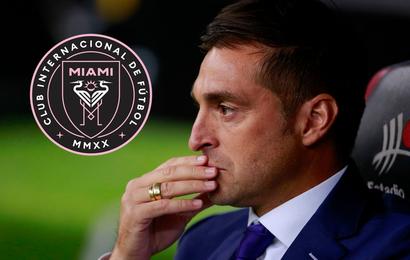