The Cincinnati Reds ended an eight-game losing streak in MLB on Monday.

Cincinnati went into Monday's game against the Milwaukee Brewers with little confidence and few positive results this season, but that all changed.

The Reds started quickly with three runs in the second inning, and then really poured things on with six runs in the sixth inning en route to a 10-4 victory.

The Reds have some solid pieces with Joey Votto and Adam Duvall providing power and Hamilton and Jose Peraza adding speed. Raisel Iglesias has turned into an elite closer, but Cincinnati's rotation and depth issues will likely play a factor all season.

Yankees sluggers Aaron Judge, Gary Sanchez and Didi Gregorius powered New York to a 12-1 win over the Marlins. Gregorius went two for four with two home runs, three runs and RBIs and a walk. Sanchez collected three hits and three RBIs, while Judge smashed his fourth home run of the season and had two RBIs.

Rangers starter Martin Perez got blasted for seven earned runs off of 10 hits in just four innings of work in an 8-4 loss to the Rays. He fell to 1-2 this season, as the Rangers dropped to 6-12.

The home run was Harper's eight of the season, which is just one less than his career-high nine in April. He helped the Nationals to an 8-6 win over the Mets.

It will be something for the Twins to even play in a game again after massive snow ruined their series against the White Sox last weekend. These two teams looked primed for a tight race in the American League Central, and this series could help the Indians maintain momentum after thrashing the Tigers. 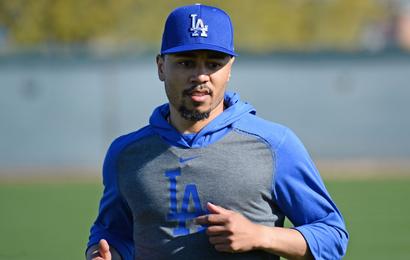 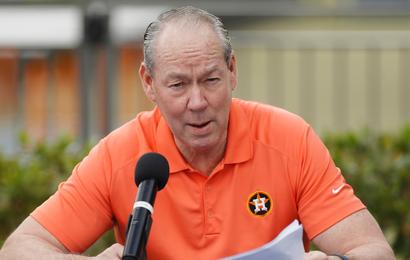 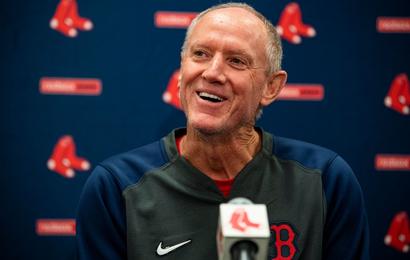 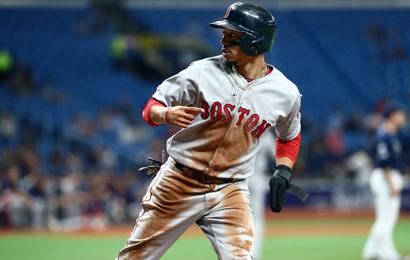