Paris Saint-Germain will face Le Havre in a friendly this month as they prepare for two cup finals and the resumption of the Champions League.

The Ligue 1 champions, who were declared winners of the French top flight on a points-per-game basis after the season was abandoned in April because of the coronavirus pandemic, have not played since their March 11 win over Borussia Dortmund in the Champions League last 16.

They are set to face Saint-Etienne in the final of the Coupe de France on July 24 before meeting Lyon in the last ever Coupe de la Ligue final a week later.

Attention will then turn to the Champions League, with the quarter-finals set to take place from August 12-15 as the final three rounds of the tournament are completed in Lisbon.

PSG are back in training and will face Le Havre at the Ligue 2 side's Stade Oceane home in front of a maximum of 5,000 fans on July 12.

Their hopes of completing a quadruple were hit by the departures of Thomas Meunier and Edinson Cavani, who have departed the club after rejecting short-term extensions. 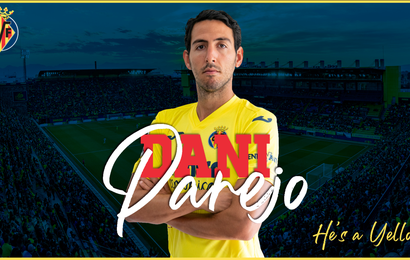