In-form Monaco upset Ligue 1 champions PSG in a blow to their title hopes as the Parisians slipped four points behind leaders Lille with 12 games remaining.

PSG have already lost six Ligue 1 games this season, their worst tally in a single campaign since the beginning of the Qatar Sports Investment (QSI) era in 2011/-2, and their worst since the 2010-11 campaign (eight).

Mbappe grabbed global headlines in midweek with his hat-trick against Barcelona in the Champions League but Monaco put extra work into minimizing his impact in the French capital.

Pochettino, though, leapt to the defense of Mbappe – who continues to be linked with LaLiga champions Real Madrid.

"Today, it's not only Kylian but the whole team that hasn't been at the level," Pochettino said post-game.

"That didn't show what it takes to win. But as I said, the first person responsible is the manager and I take responsibility for it.

"When you lose, the first person responsible is the manager and I fully assume it." 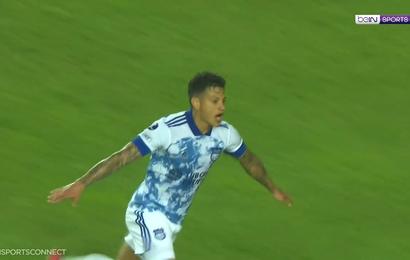 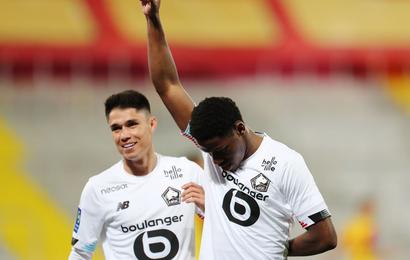 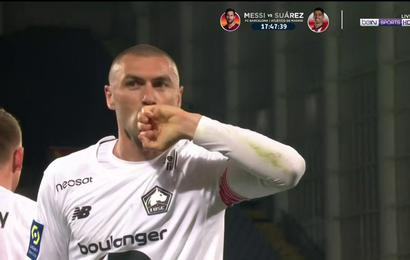 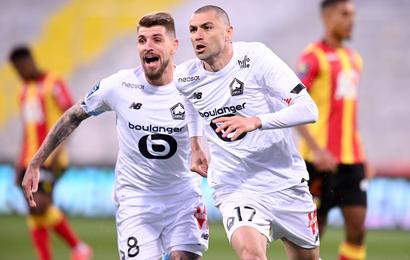