Paris Saint-Germain crumbled at Stade Pierre-Mauroy as second-placed Lille postponed their visitors' title celebrations by inflicting an emphatic 5-1 victory after Juan Bernat was sent off.

On a night when nothing seemed to go to plan for his side, PSG head coach Thomas Tuchel saw Thomas Meunier put through his own net to give Lille the lead before Bernat pulled the visitors level.

The wing-back was then shown a straight red card for a foul on Nicolas Pepe, Meunier and captain Thiago Silva having already withdrawn due to injuries.

5 - It is the first time since 2 December 2000 at Sedan (1-5) that Paris have conceded at least five goals in a Ligue 1 game. Earthquake. #LOSCPSG pic.twitter.com/5YDbiP0fb4

Pepe struck six minutes after half-time and further goals from Jonathan Bamba, Gabriel and Jose Fonte rubbed salt in the wounds of PSG, who failed to adjust to their man disadvantage.

PSG remain 17 points clear at the top of Ligue 1 and will be expected to wrap up the title against Nantes in midweek, but Lille enjoyed one night of swaggering dominance as they strengthened their grip on second place. 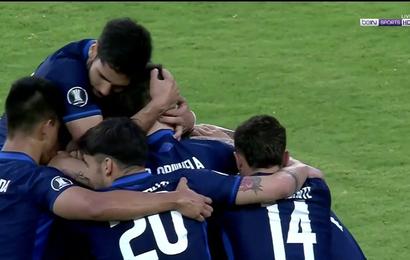 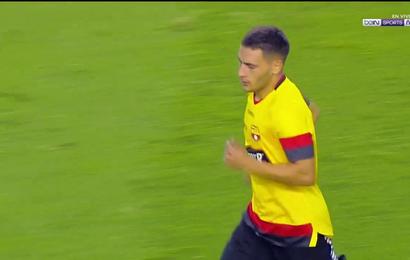 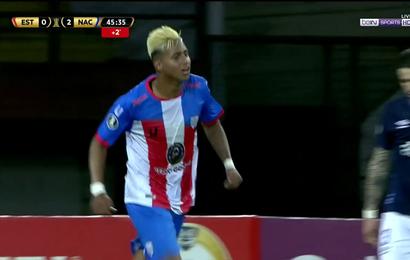 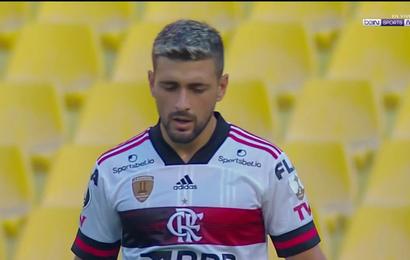 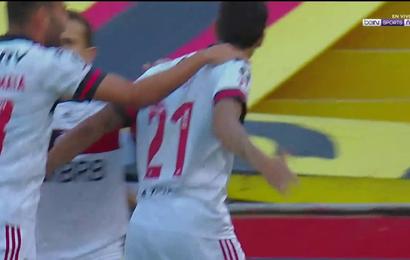 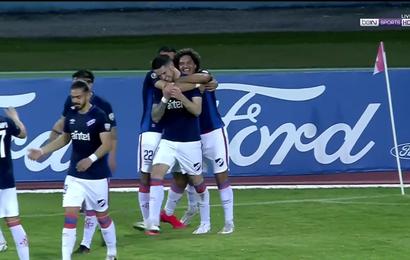