The original adage that "Rome wasn't built in a day" goes way back to 1190 and was written first in medieval French. Fun facts! Which means permission is sort of given to co-opt it and suggest that "Paris wasn't build in a day."

That was the message from Mauricio Pochettino after PSG's 1-1 draw against Bruges in the Champions League and the first airing of the titanic trio of Lionel Messi, Neymar and Kylian Mbappe. "They need playing time to get to know and understand each other," was the plea from Poch. The Argentinean knows he is not at Tottenham anymore where time was always a luxury. It isn't in the high-stakes environment of PSG.

An "historic match for Club Brugge" after 1-1 draw with PSG in Champions League.#UCL pic.twitter.com/Z6UUo4H1bl

Sunday is set to see Messi's first chance to play in front of home fans in the Parc de Princes and against the traditional rivals of Lyon. That should certainly get the juices flowing in Messi's asado of soccer.

Lyon will be the toughest opponent for PSG by far this season in Ligue 1. After a wobbly start, the team has stabilized under Peter Bosz and has Moussa Dembele firing in the goals to make Memphis Depay just a memory. Lucas Paqueta is grooving nicely into gear and Xherdan Shaqiri is already making his mark after joining from Liverpool.

If Messi is to grab his first goals for PSG on Sunday, they are guaranteed to live in the memory.

A Super Clasico in North-East France

Lens is a South American side situated in the serene north-east corner of France. On Saturday, it hosts its very own Super Clasico with the visit of Lille in the Derby du Nord.

Arguably the most ebullient fans in Ligue 1, supporting one of the most flamboyant teams on the pitch are being rewarded with a sensational spell from their Lens players. Newly promoted at the start of last season, Lens defied the odds to finish seventh. This year, their record is even better with Lens in fifth with no losses in their opening five games.

However, the record for Lens in the Derby du Nord is not a good one - no wins in 12 matches to see a 15-year span without a victory. Saturday is a brilliant opportunity to end that run against a Lille side having the polar opposite of their title-winning campaign last season.

Lille have produced just one win in five in Ligue 1 and conceded 11. The 37-minute drive from Lille to Lens for the away fans on Saturday will be nervy to say the least. Make sure you join them.

Ligue 1 has its first ever, hands-down, sound the alarms, crisis game of the season. What's more, it is taking place in its most prestigious match-up.

Saint Etienne and Bordeaux are the grand masters of Ligue 1. Saturday's game in the Rhone valley in the south-west of France will be the 119th meeting between the pair in France's top-flight - the most between any two clubs. Both have won 43.

But there is more than historic pride at stake. Both Saint Etienne are Bordeaux are in serious trouble occupying the second-from-bottom and bottom places in Ligue 1 respectively and without wins this season.

Saint Etienne are trusting in the familiar figure of Claude Puel, while Bordeaux are trying the former Switzerland head coach, Vladimir Petkovic who is a complete novice to Ligue 1. Neither approach is working, and something has to give on Saturday in the Stade Geoffroy-Guichard. 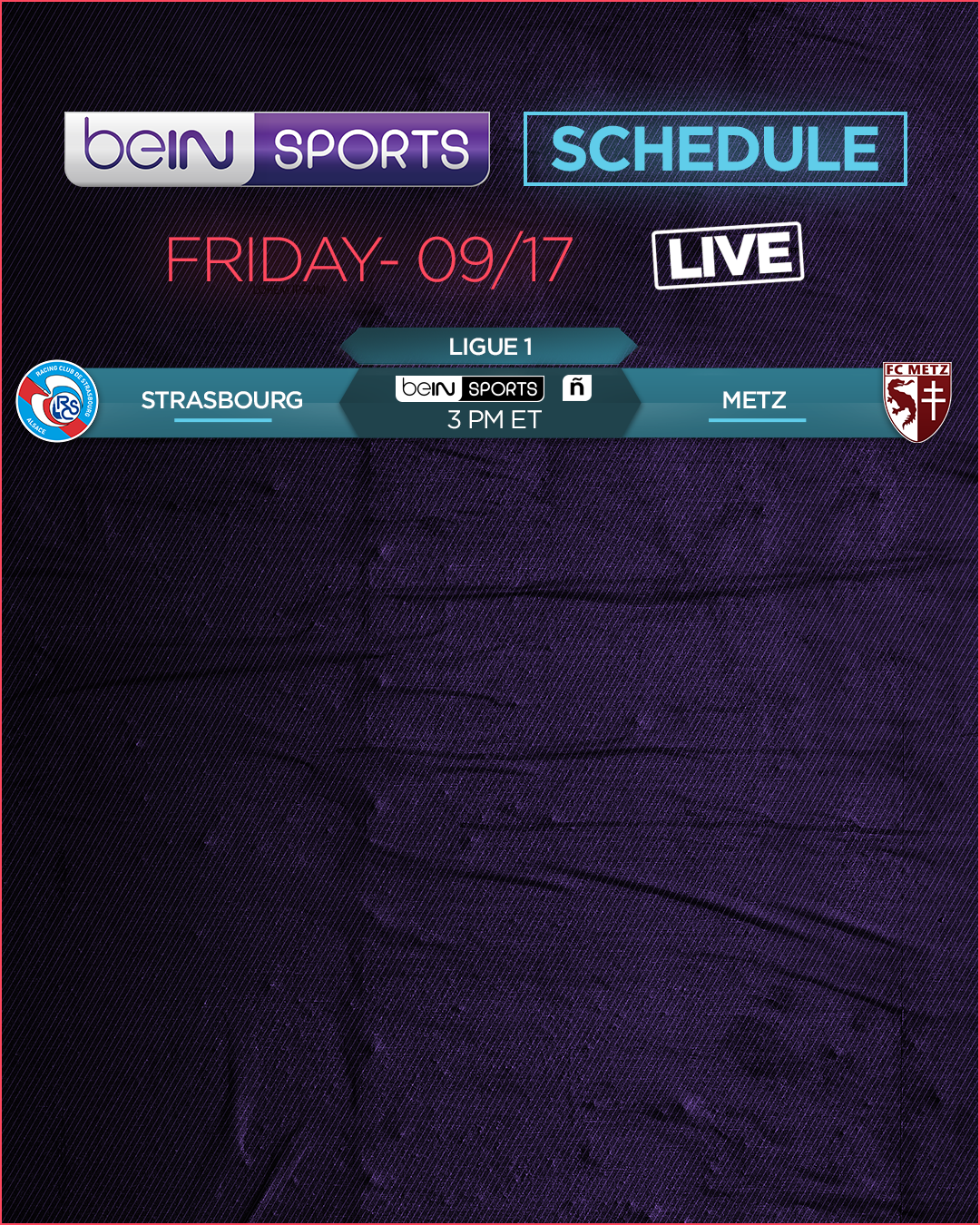 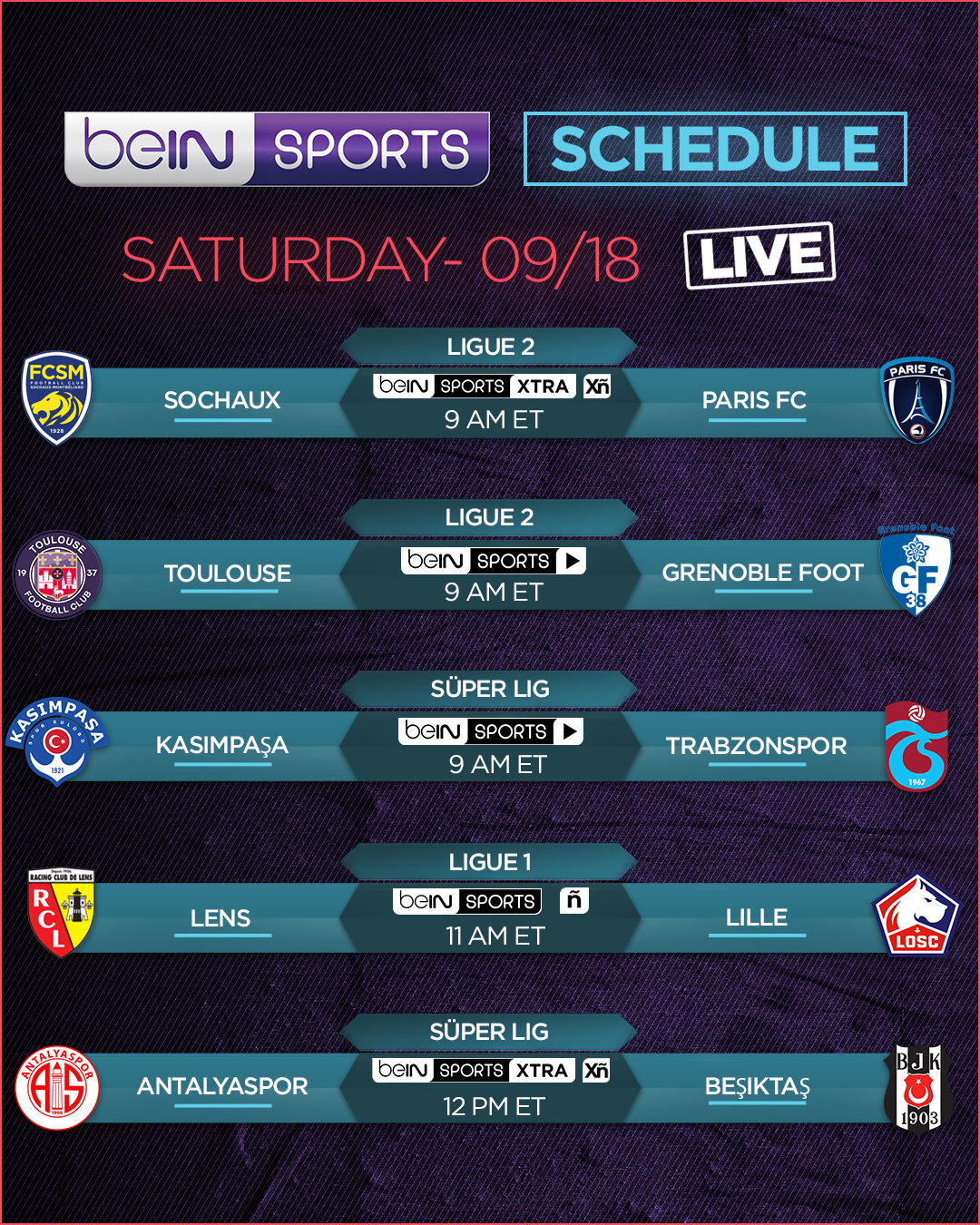 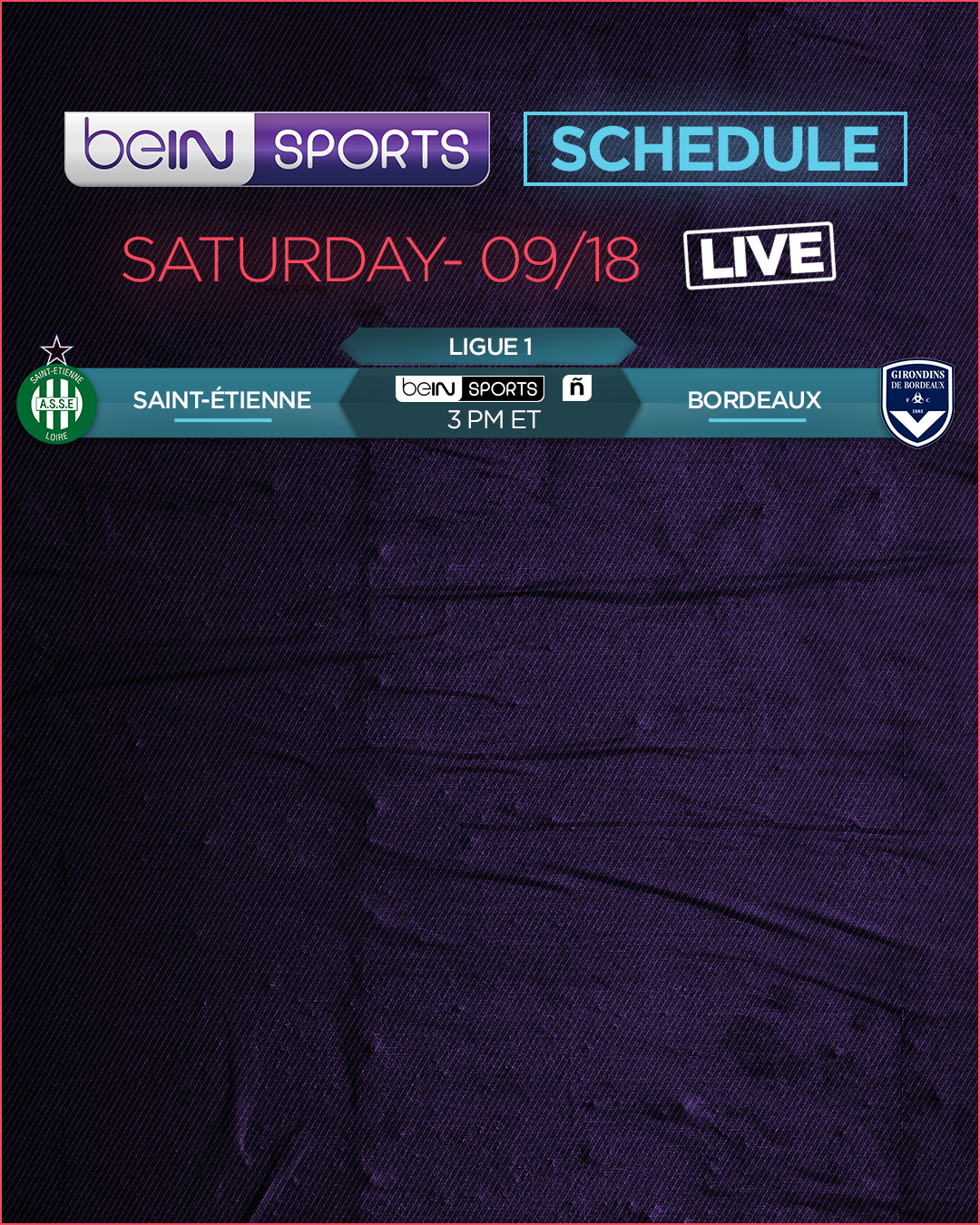 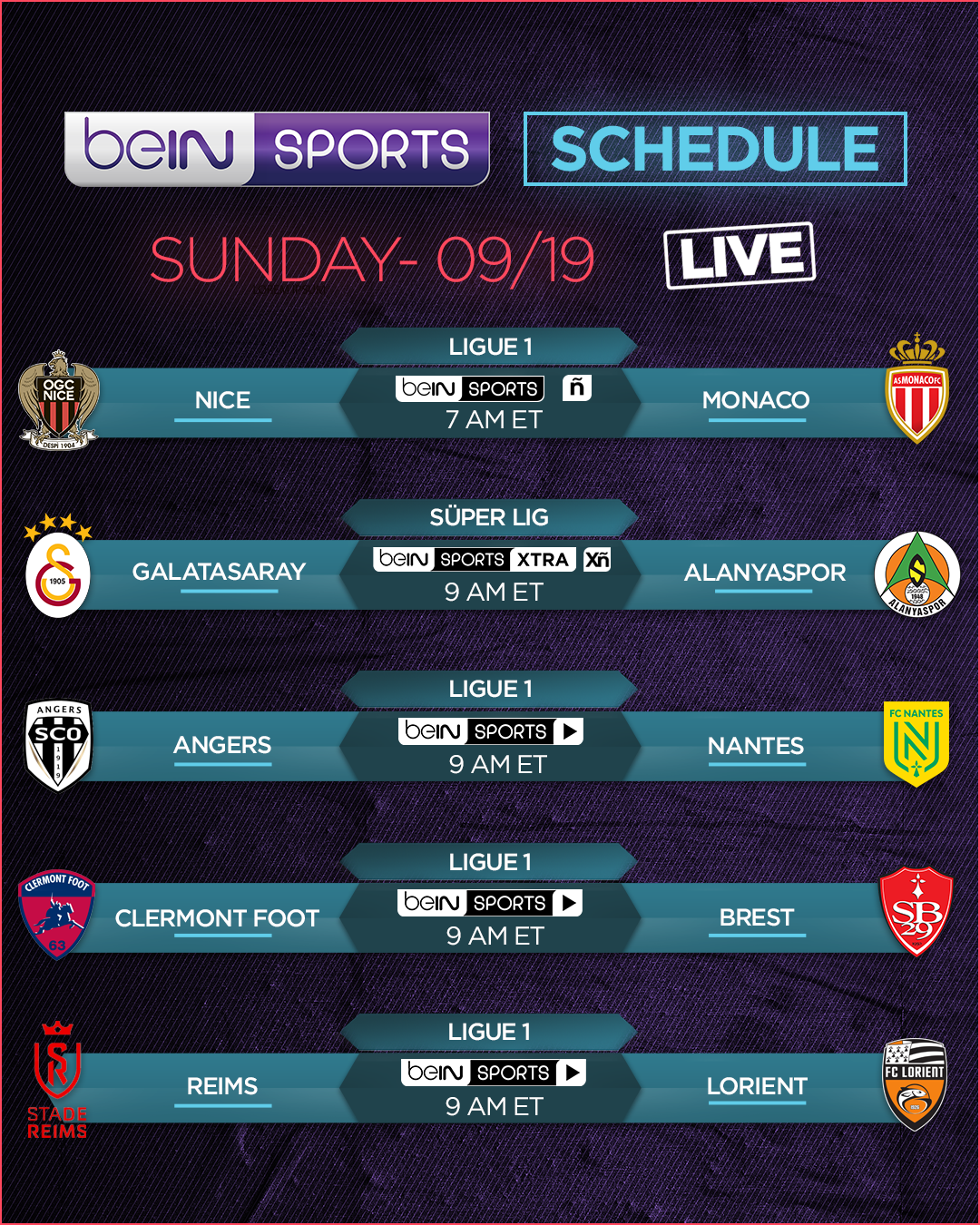 A hard-fought victory for Trabzonspor

100 days left for the start of the World Cup

Athletico Paranaense heading to the semifinals

Melgar in the semifinals of the Copa Sudamericana