These are scary times in the city of lights!

After being recently knocked out of the Coupe de la Ligue by lowly Guingamp and seeing Neymar re-injure his $263 million right foot, coach Thomas Tuchel has been dealt a frightening hand as Paris Saint-Germain get into the second half of their season.

Given that the Paris faithful expect nothing less than a domestic treble and a deep run in the Champions League, is PSG's season doomed to be a failure?

PSG’s no.10 hobbled off the pitch at the Parc des Princes on Wednesday evening in the 62nd minute of their Coupe de France match against Strasbourg.

Thursday morning the club announced the injury was a “painful recurrence” the metatarsal injury the Brazilian superstar suffered last February.

Les Parisiens have been knocked out of the Coupe de la Ligue and have all but wrapped up a sixth Ligue 1 title in seven years. However, the only tournament that matters to big-spending PSG - UEFA Champions League -  is about to kick into overdrive, and they may not be able to rely on their world-class left winger. 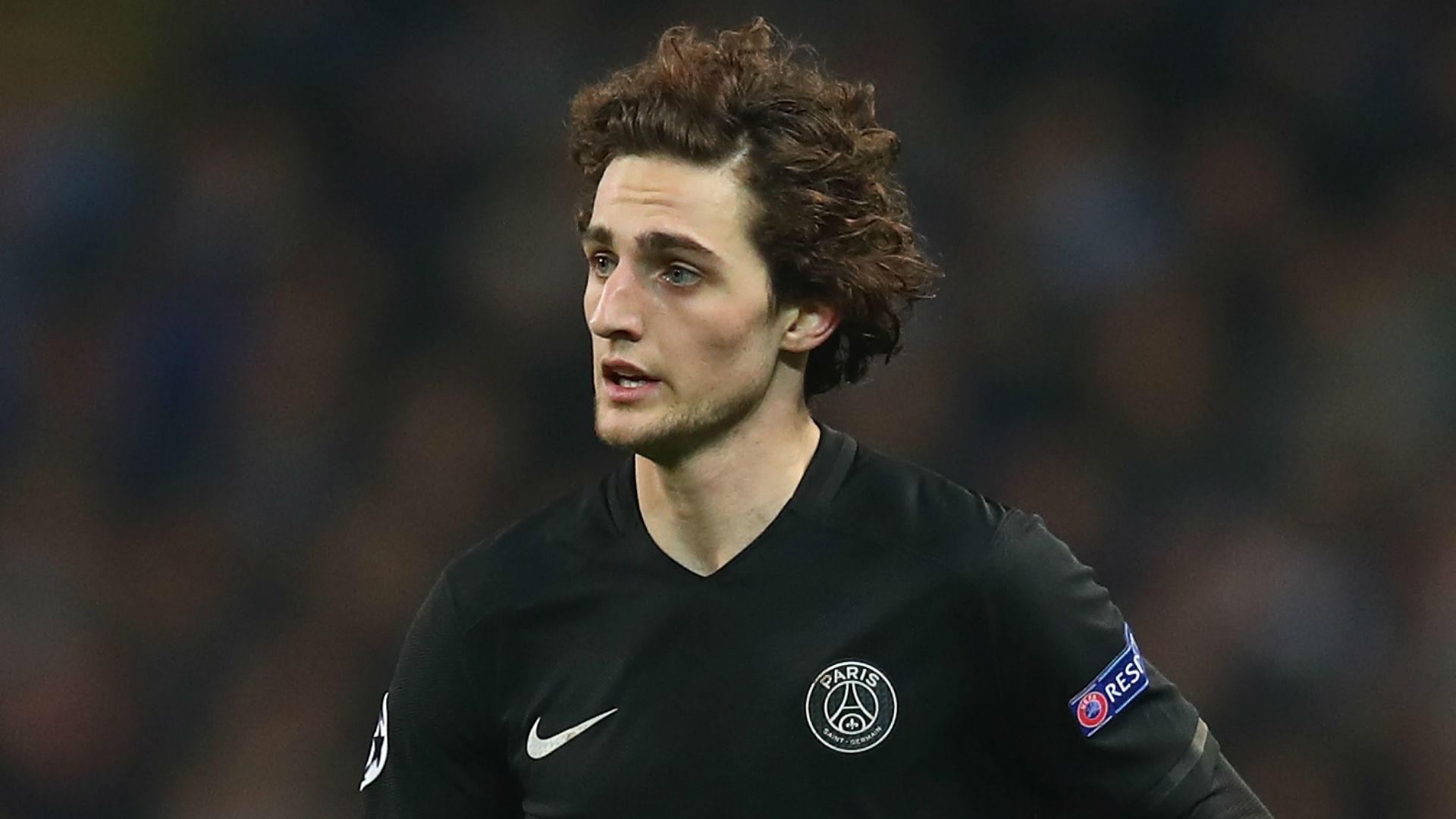 Will he, or won’t he (ever wear a PSG uniform again)?

Adrien Rabiot vs. PSG has become the most boring and drawn-out storyline since Ross and Rachel on "Friends."

Rabiot's contract expires at the end of this season, and he has adamantly expressed his desire to leave PSG. There are countless reports that his mother/agent has not made negotiations with the club any easier.

The Barcelona-linked midfielder has been called everything short of a liar by PSG brass over his ongoing contract dispute and earned himself a permanent position with the reserve team.

Perceived antics aside, Rabiot was a crucial part of a PSG midfield already suffering from relatively shallow depth.

Adrien Rabiot is nowhere to be seen, and the metronome of PSG's midfield, Marco Verratti is out indefinitely with an ankle injury, leaving 33-year-old Lassana Diarra as the only true holding midfield on the roster.

Tuchel has been forced to improvise with center-back Marquinhos and right-back Dani Alves having both been deployed in the midfield for recent matches. The German manager has made it clear that midfield reinforcements are needed in the January transfer window.

PSG have been linked to a number of players including Napoli's Allan, Zenit Saint Petersburg's Leandro Paredes, and the Barcelona-bound Frenkie de Jong, but winter help is yet to arrive.

Even without injured Neymar, PSG boast one of the most fearsome attacking fronts in Europe, but how will the likes of Edinson Cavani and Kylian Mbappe perform if there is no one to connect plays starting from the back?

It's a question that Tuchel will have very little time to answer, as the dark shadow of an increasingly difficult Champions League challenge looms next month. 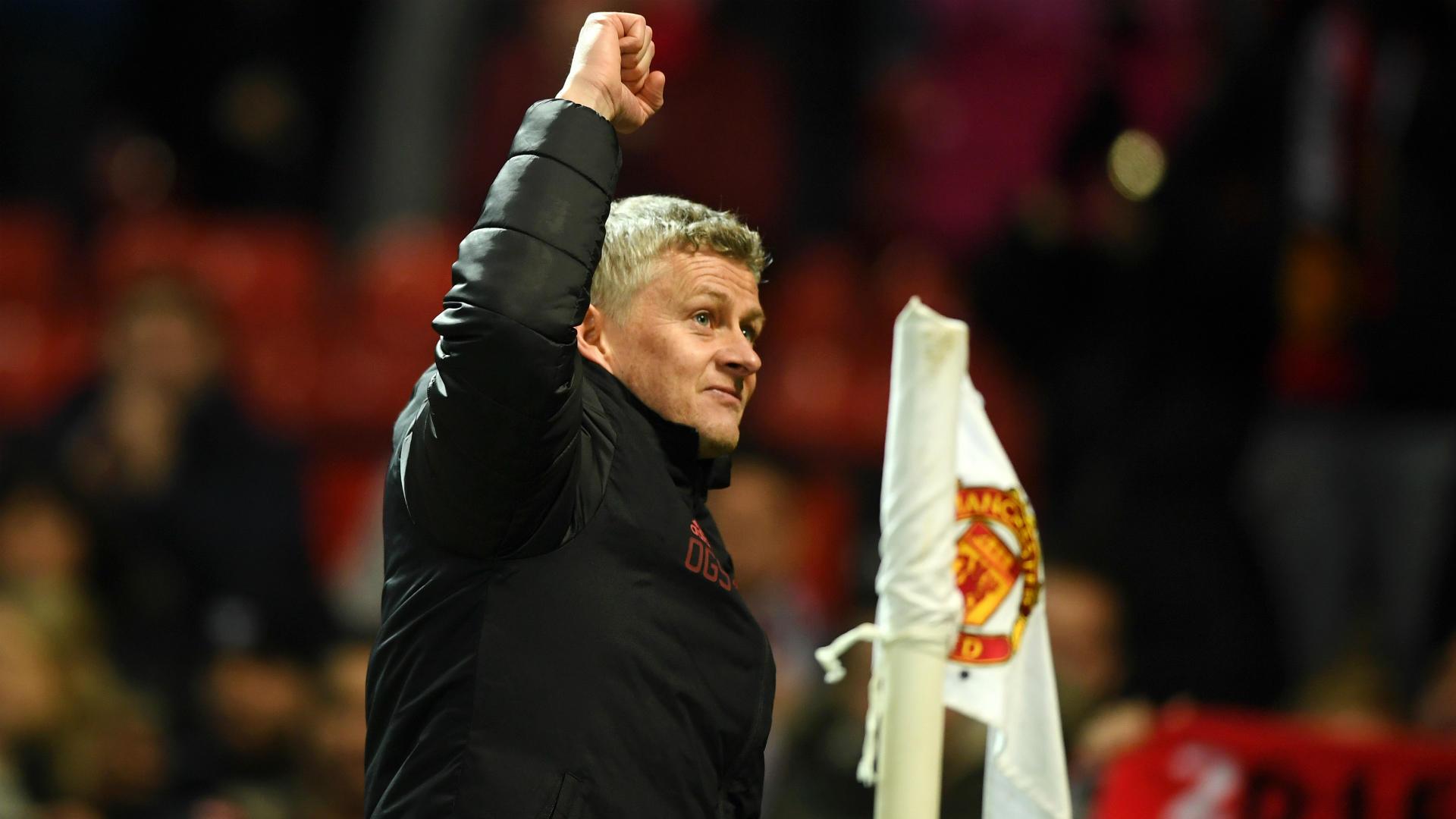 Tuchel & co. face a rejuvenated Manchester United in the Round of 16 on February 12.

Paul Pogba seems like a totally different player than the mopey Frenchman who sat on the bench with a frown behind his former surly Portuguese boss. The rest of the Man Utd squad seem to be following suit in the form of goals and new-found enthusiasm for attacking play.

With a hobbled Neymar, and a midfield in complete disarray, the task of taking down Manchester United over two legs is suddenly more difficult than it appeared to be when the matchup was drawn in December.

The Weight Of Expectations It is no secret that when it comes to PSG, fan and front office expectation alike have risen to "Champions League final or bust."

Yes, vital players Neymar and Marco Verratti are injured. Yes, Adrien Rabiot has been causing unnecessary distractions. But the outlook on the remainder PSG's season may not be as dire as it seems.

In the attacking third, PSG still boast Ligue 1's two leading scorers in Kylian Mbappe (17 goals in 14 appearances) and Edinson Cavani (14 goals in 13 appearances). With Neymar out, Tuchel has the luxury of being able to bring in Julian Draxler or Angel Di Maria off the bench.

Between the pipes, both France international Alphonse Areola and certified legend Gianluigi Buffon are excellent options.

All things considered, nights in Paris could be much scarier for Thomas Tuchel.