Paris Saint-Germain will be without both Kylian Mbappe and Edinson Cavani against Angers on Saturday, with the Uruguay striker left out of their 19-man squad.

Coach Thomas Tuchel had earlier ruled out Mbappe, who had only recently returned from a hamstring injury.

But Tuchel, speaking at his pre-match news conference, said PSG would wait to make a decision on record goalscorer Cavani, who has been out with a hip issue since August.

Cavani "is not completely free", said Tuchel, and confirmation followed later on Friday that the front man would not be involved this weekend.

Thomas Meunier had reportedly been a doubt but is named in the squad.

Next Marseille Slump Continues With Loss To Amiens
Read 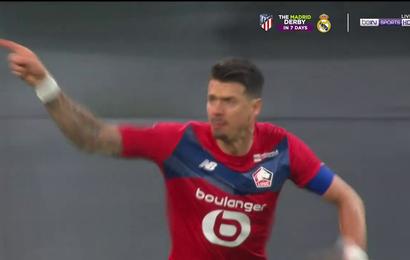 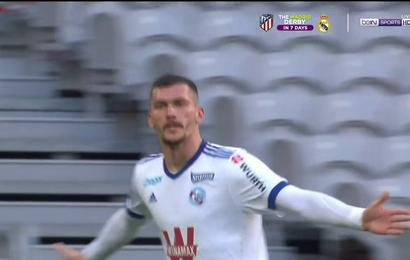 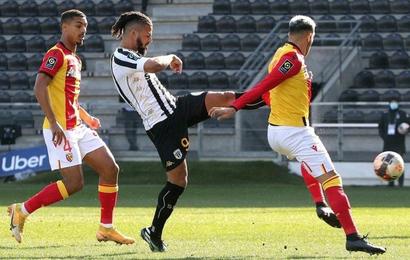 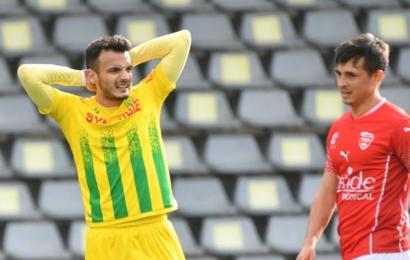 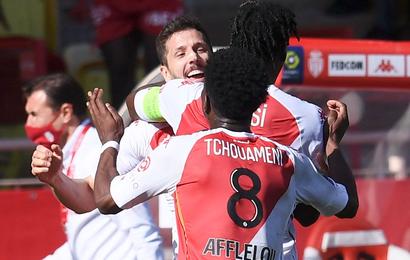