Toni Kroos was not entertaining transfer speculation ahead of Real Madrid's Champions League trip to Atalanta, claiming he would rather pass to injured team-mate Karim Benzema than Kylian Mbappe or Erling Haaland.

Paris Saint-Germain striker Mbappe became just the second player ever to score a Champions League hat-trick away to Barcelona, while Haaland netted twice for Borussia Dortmund to swell his tally in the competition to 18 goals in 13 games.

The pair, aged 22 and 20 respectively, have predictably dominated discussion since then, with Europe's leading coaches asked about the possibility of signing either Mbappe or Haaland.

But Kroos was reluctant to weigh in, pointing out Madrid would not be able to call on the duo against Atalanta.

Asked who he would bring to the Santiago Bernabeu, the midfielder replied: "Good question. It's true: they're both very good at what they do.

"Those players would help any team - that's normal with the quality they have. The problem is that tomorrow neither of them are going to help us.

"We're just focusing on tomorrow's game. It doesn't help me if one or the other comes, that's not what we're thinking about at the moment.

"We're just going to try to win tomorrow with the players we have now. The rest is a question for the president."

Pressed further on which player he would rather create chances for, Kroos said simply: "Benzema."

Benzema has 17 goals in all competitions this season, the most of any Madrid player but 10 shy of Haaland and four fewer than Mbappe.

Among players in Europe's 'top five' leagues with 15 goals or more, only Marcus Rashford (one every 161 minutes), Son Heung-min (every 155 minutes) and Lautaro Martinez (every 151 minutes) have scored at a slower rate than Benzema (every 140 minutes).

Haaland nets every 79 minutes, second only to Luis Muriel (every 73 minutes), a Madrid opponent this week with Atalanta.

Benzema remains out of action with a knock as Madrid head to Bergamo with a threadbare squad.

Zinedine Zidane was able to name just 19 players to his travelling party, including five - in Diego Altube, Miguel Gutierrez, Sergio Arribas, Antonio Blanco and Hugo Duro - who are yet to start a match this season in all competitions.

Due to Benzema's absence, holding midfielder Casemiro is the most prolific player in the group, having scored six times this term.

"We have to do everything together," Kroos said. "We are missing players, important players, and not just one, a lot of them.

"We have to do everything together. Everyone that's here has to do a little bit extra. If we do that, we can do great things together, as we've seen in the last games." 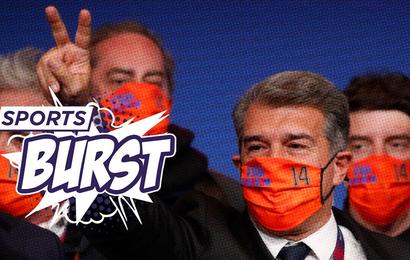 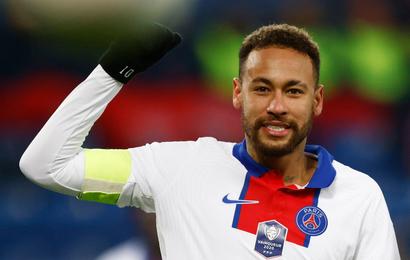 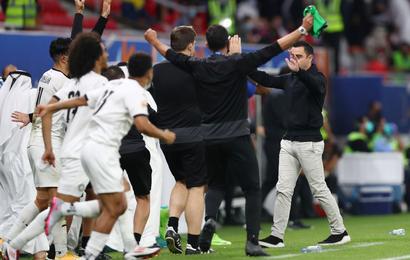