Florentino Perez, the first chairman of the European Super League (ESL), has vowed that the breakaway competition "will help football and take it to its rightful place in the world".

It was announced on Sunday that 12 of Europe's leading football clubs have agreed to establish a new midweek competition to rival the Champions League.

Six English clubs, three Italian sides and three Spanish teams have joined forces to create the tournament, despite significant opposition from UEFA and the respective leagues.

"It is anticipated that a further three clubs will join ahead of the inaugural season, which is intended to commence as soon as practicable.

"Going forward, the Founding Clubs look forward to holding discussions with UEFA and FIFA to work together in partnership to deliver the best outcomes for the new League and for football as a whole."

Perez was announced as the chairman of the ESL, which he will balance with his duties as Real Madrid president.

Despite the widespread criticism aimed at the founding clubs involved, with the English Football Association (FA) warning it would hurt football "at all levels", Perez insisted it is a move that will be good for the game.

"We will help football at every level and take it to its rightful place in the world," he said.  "Football is the only global sport in the world with more than four billion fans and our responsibility as big clubs is to respond to their desires."

The rogue competition has also been given the full backing of Juventus chairman and newly appointed ESL vice-chairman Andrea Agnelli, whose role as European Club Association (ECA) chairman and a member of the UEFA executive committee has been cast in doubt.

"Our 12 founder clubs represent billions of fans across the globe and 99 European trophies," he said.

"We have come together at this critical moment, enabling European competition to be transformed, putting the game we love on a sustainable footing for the long-term future, substantially increasing solidarity, and giving fans and amateur players a regular flow of headline fixtures that will feed their passion for the game while providing them with engaging role models." 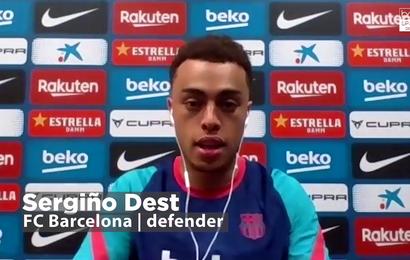 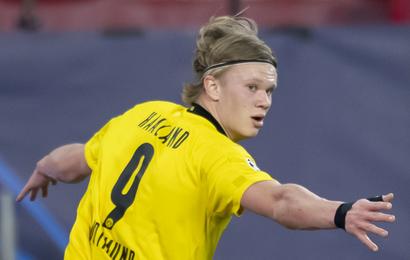 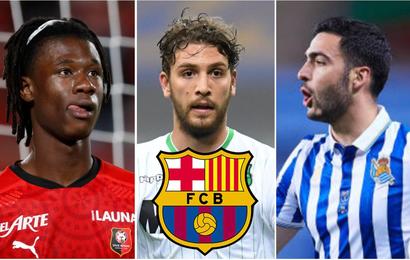