Karim Benzema has revealed how Cristiano Ronaldo's departure has allowed him to take on a different role in Real Madrid's attack.

The Frenchman has scored a goal every 1.7 games across all competitions in the two-and-a-half seasons since Ronaldo made a €100million switch to Juventus.

But in their nine campaigns together at the Santiago Bernabeu, Benzema was instead finding the back of the net once every 2.2 games.

And the 33-year-old has now acknowledged that he had to sacrifice certain parts of his game for Ronaldo's benefit - not that he has any regrets over the matter.

"Cristiano's departure allowed me to play a different role. He scored 50 goals every year and you had to adapt to his game," he told El Pais.

"He is one of the best in the world and I was happy by his side."

Nine of the 18 trophies Benzema has won in his 12 years in Madrid have come during the two separate managerial stints of Zinedine Zidane.

Of his compatriot, he added: "He is an older brother for me, he is always there to advise me."

In a wide-ranging interview, Benzema also opened up on his boyhood sporting heroes, explaining: "In football, it's Ronaldo, the Brazilian.

"I admire [Mike] Tyson because we both came from the bottom and we went up little by little. We never had it easy, nor did they give us anything."

He also discussed his upbringing, adding: "I come from a neighborhood where things were difficult. When I saw older boys well-dressed and with nice cars, what I wanted was to be like them.

"Money makes things a lot easier, but you don't need millions to be happy." 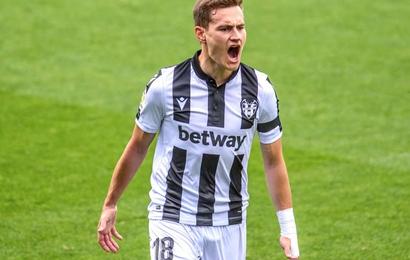 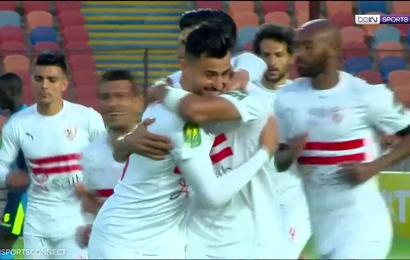 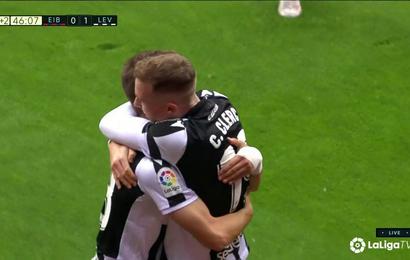 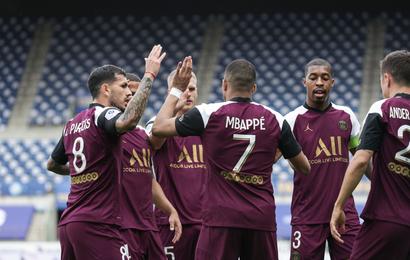 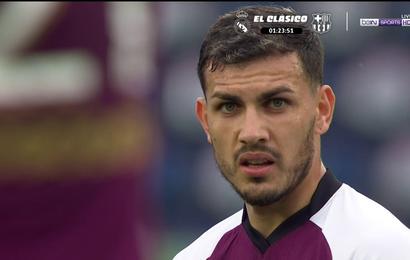 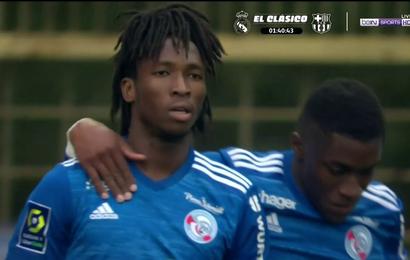