Atletico Madrid have agreed a deal to bring Marcos Llorente to the Wanda Metropolitano in a reported €40million move from Real Madrid.

Llorente made just seven LaLiga appearances last season and will hope for more opportunities with Atleti, where he appears set to replace Manchester City target Rodri.

Incredibly, Llorente is following in the footsteps of his father, Paco, and his grandfather, Ramon Grosso, who also represented both of the capital's biggest clubs.

They are not the only players to turn out for the two teams, though. Here are six of the best players to have featured for Atleti and Madrid...

Courtois enjoyed a superb three-season loan spell at Atletico, helping them to end an 18-year wait for a LaLiga title and reach the Champions League final in 2014, having also won the Copa del Rey and Europa League. He was similarly successful upon returning to Chelsea, adding two Premier League titles, an FA Cup and the EFL Cup to his list of honours, but he has yet to hit those same heights at Madrid after leaving Stamford Bridge last year. 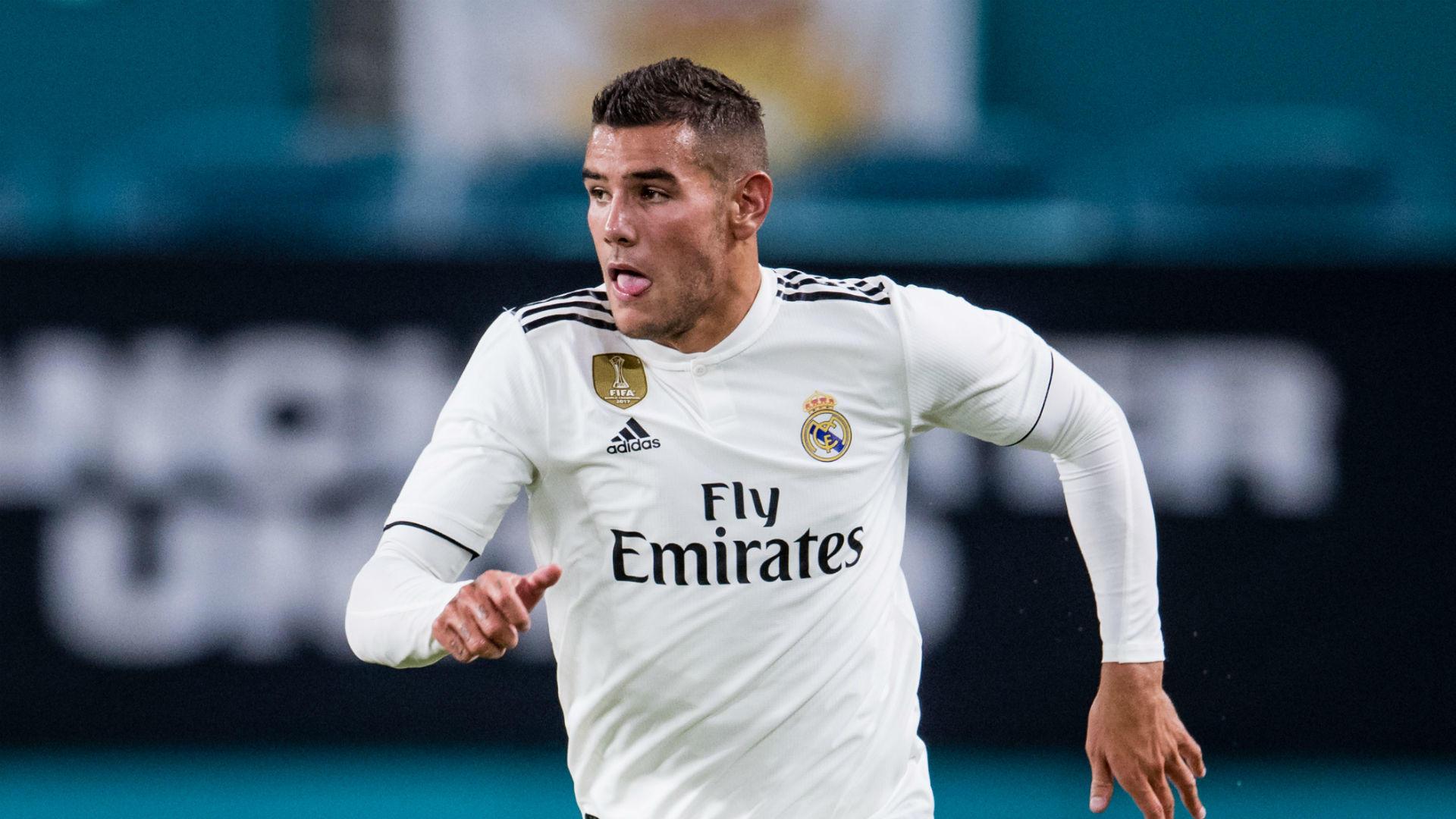 Before older brother Lucas agreed to depart Atletico for Bayern Munich, Theo controversially left them for Madrid in 2017 having not played a professional game for Simeone's side. The left-back made 23 appearances in his debut season for Madrid, winning the Champions League, but was loaned to Real Sociedad for 2018-19. Though he went on to secure a place as a legendary figure in Madrid's storied history, things could have been very different for Raul, who was in Atletico's academy until it was closed as a cost-saving measure. Madrid took advantage and got him on their books, and Raul went on to win six LaLiga titles and three Champions League trophies with the club, becoming their record goalscorer with 323 strikes to his name before eventually being displaced by Cristiano Ronaldo. 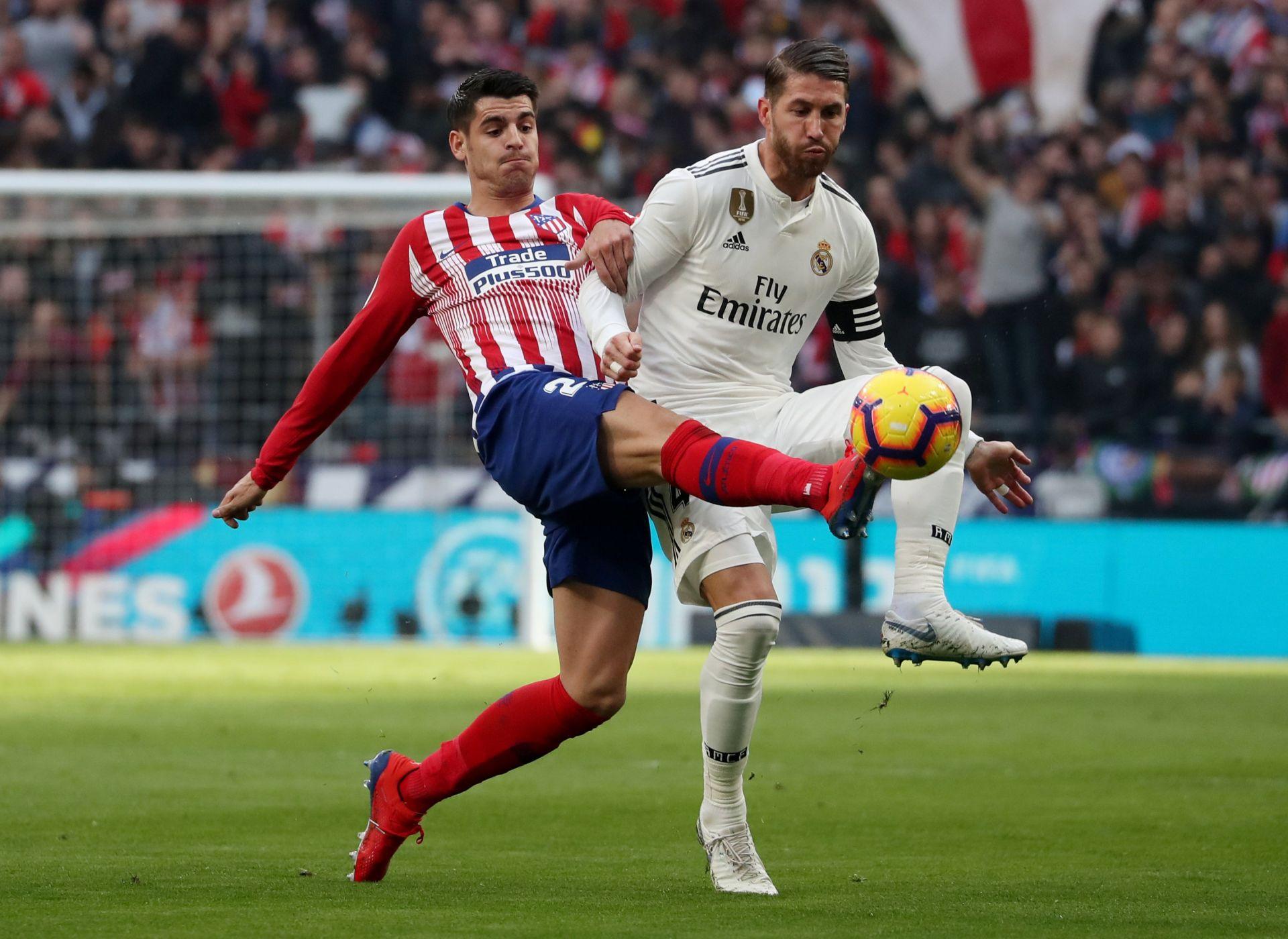 Morata spent four seasons with Atleti as a youth player but made his breakthrough in senior football with bitter rivals Madrid, where he won eight trophies - either side of two seasons with Juventus - including two LaLiga crowns and two Champions Leagues. A lack of first-team football saw Morata on the move again in 2017, but he failed to settle after being made Chelsea's record signing and was sent back to boyhood club Atleti on loan in January. A steady start returned six goals in 17 appearances in all competitions.

Midfielder Solari made the move from River Plate to Atletico in 1999, but their relegation from LaLiga in 2000 led him to the Santiago Bernabeu, where he served as a workmanlike force for the 'Galacticos'. Solari won a pair of LaLiga titles and the 2001-02 Champions League, thanks to Zinedine Zidane's stunning volley against Bayer Leverkusen, but did not enjoy the same success as his former team-mate in the dugout, lasting less than five months in charge last season. 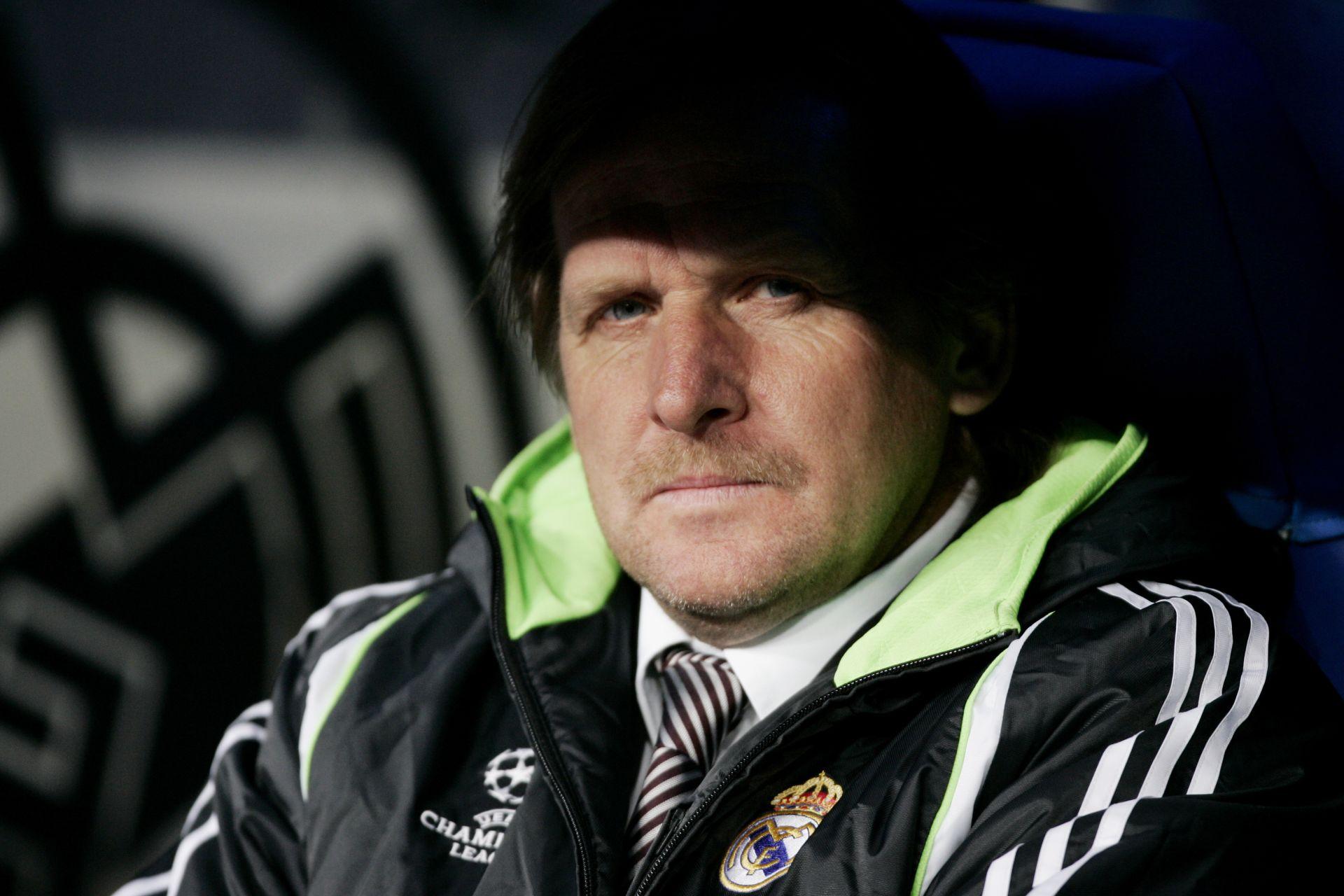 Schuster evidently did not mind making controversial transfers. After great success at Barca, he moved to the other side of the Clasico rivalry and won two LaLiga titles and the Copa del Rey. The German midfielder and future Madrid coach went on to claim a further two Copas with Atletico following his 1990 move across the city.

Next Sarri "Had To Accommodate" Hazard At Chelsea
Read