Robert Moreno wants Dani Ceballos to seize his chance at Arsenal and show he can be a midfield mainstay for Spain.

The loan recruit from Real Madrid is in the early weeks of a season in London that could prove pivotal for his career.

Former Real Betis playmaker Ceballos spent two years at the Santiago Bernabeu without fully establishing himself as a regular starter, although in that time he broke into the senior international squad.

MORENO: I'LL STEP ASIDE IF ENRIQUE WANTS TO RETURN

Ceballos has six caps to date and could add to that tally in the Euro 2020 qualifiers against Romania on Thursday and Faroe Islands on Sunday.

But it is club consistency that Spain coach Moreno has challenged Ceballos to produce.

"What I want is for him to play, the important thing is that the players have minutes," he said.

Speaking at a news conference on Tuesday, Moreno was reluctant to talk about Ceballos and his Real Madrid prospects.

"I'm not going to get into Madrid because [coach Zinedine] Zidane is the one who decides there," said Moreno.

"I want him to play many minutes now at Arsenal."

Moreno is also hoping for great things from Pablo Sarabia, who swapped Sevilla for Paris Saint-Germain in July.

Sarabia showed stirring form in LaLiga last term to earn his move to the French champions and at the age of 27 a first Spain cap could come his way.

"I think that Sarabia is a player that, having seen him in the position where he performed at Sevilla and PSG, can add many things because he is a forward with the spirit of a midfielder," said Moreno.

"He can create between the lines and make assists. He also scores goals. When you don't have a forward that scores 80 goals you need five that score 15 goals each.

"That is what we look for from our forwards, not only to add to the game but to score goals. That is the ideal scenario. Pablo did great in Sevilla last year. He is also performing well in PSG.

"He has the profile that we like for the style of game that we will try to impose. He is one player more for us now, hopefully he will be lucky enough to make his debut in the next games."

Next Highlights: Castillo Hits On Counter To Give Ecuad
Read 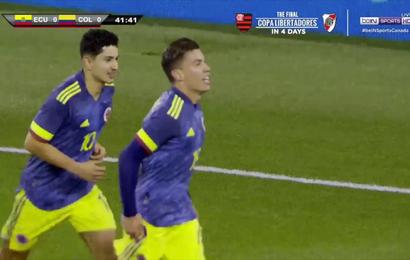 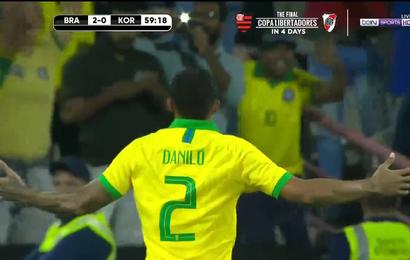 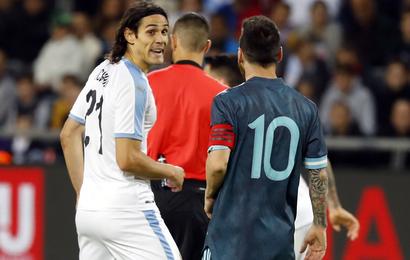 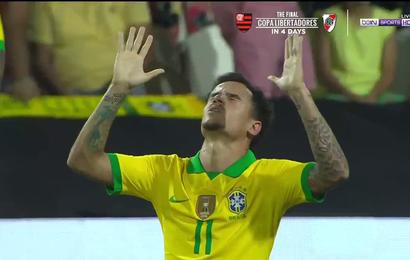 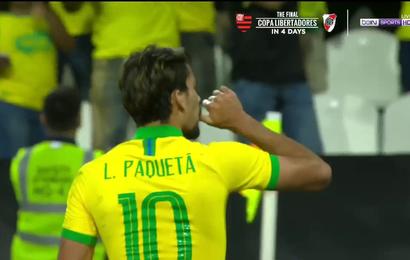 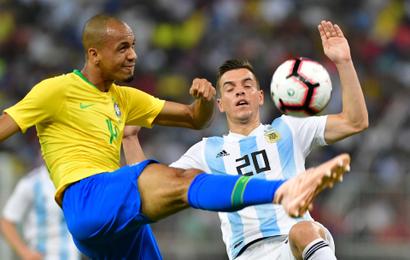 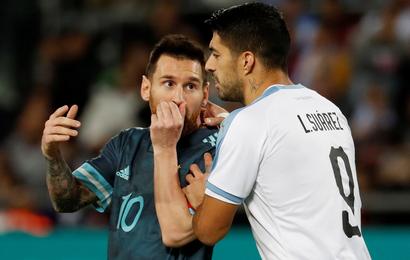 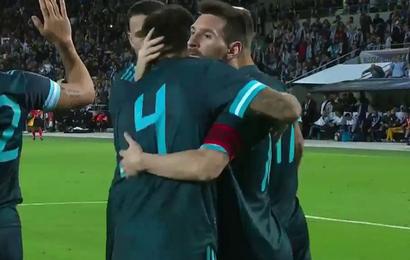