PSG are interested in Ajax star David Neres, according to Le10Sport.

The 22-year-old Brazilian is being tracked by a host of top European clubs, including Liverpool and Borussia Dortmund.

Neres has eight goals and 11 assists so far this season in the Eredivisie, while also scoring twice in the Champions League. 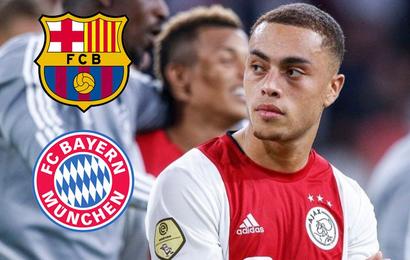 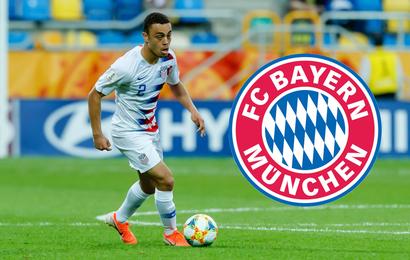 Tagliafico: There's "Nothing Concrete" With Barca 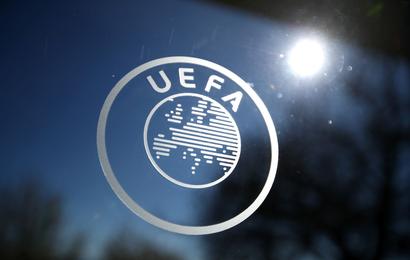 Where Do Europe's Leagues Stand? 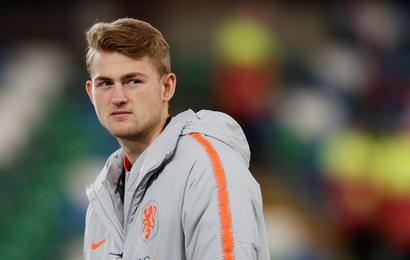