France's government will let stadiums open their doors to up to 5,000 fans next month – and football chiefs want even more spectators at the Coupe de France final.

The Ligue 1 season was abandoned in April, so many supporters will have to wait until the 2020-21 campaign begins to see live football again.

But the end of France's health state of emergency from July 11 will see restrictions eased, with stadiums and horse-racing tracks to be reopened to the public, initially at a reduced capacity.

The news came in a statement from the government that specified: "As with performance halls, activities involving more than 1,500 people must be declared, so that the necessary precautions can be guaranteed.

"The maximum capacity of 5,000 people for major events, stadiums and performance halls is in principle in force until September 1. A new review of the national epidemiological situation will be carried out in mid-July to decide whether a relaxation is possible for the second part of August."

The French Football Federation (FFF) is hoping the 5,000 figure may be relaxed sooner than September, with reports this week saying the Coupe de France final, postponed from April, is pencilled in for July 24.

Paris Saint-Germain are due to face Saint-Etienne at the Stade de France, which can seat over 80,000 spectators.

"The FFF executive committee will meet on Monday June 22 to consider the new measures and the upcoming calendar." 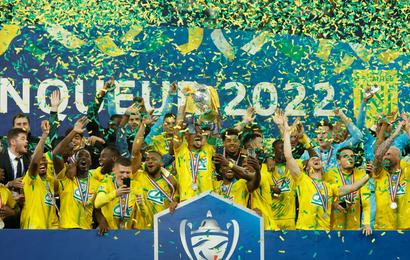 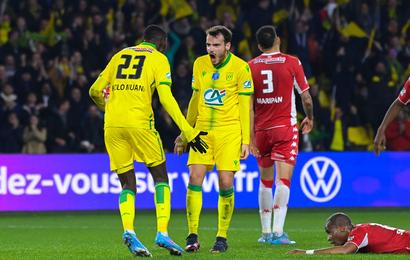 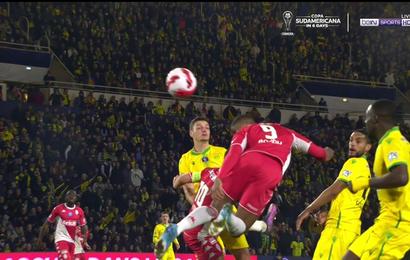 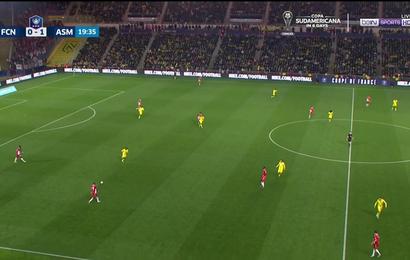 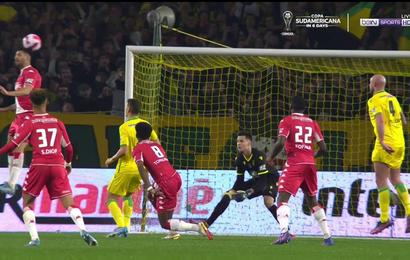 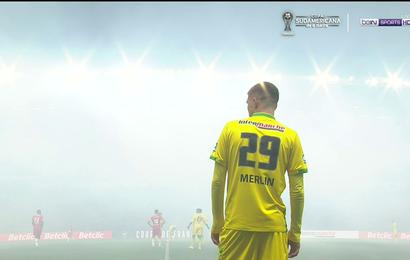 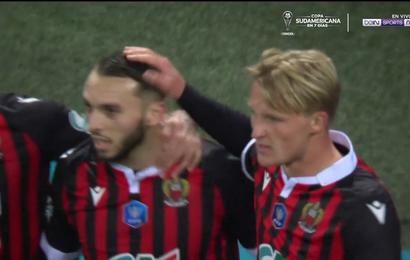 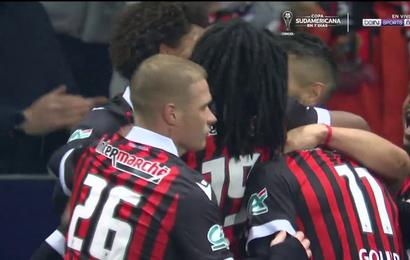 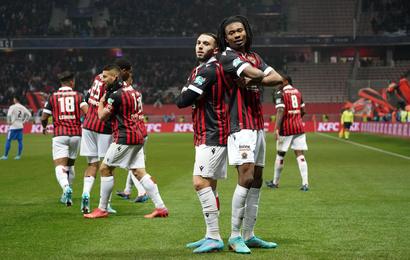 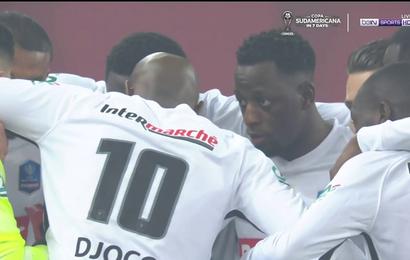