Former Real Madrid midfielder Lucas Silva has signed for Gremio on a contract until December 2023.

The Brazilian midfielder was described as "the future" of Madrid by then-coach Carlo Ancelotti upon signing from Cruzeiro for a reported €14million in January 2015.

Midfielder Lucas Silva is our newest signing for the 2020 season!

After struggling to establish himself in the first team Silva was loaned to Marseille the following season, but his European career was halted when a mild arrhythmia in his heart was discovered ahead of a temporary switch to Sporting CP in July 2016 that consequently fell through.

The former Brazil Under-23 star spent 18 months back on loan at Cruzeiro, winning successive Copa do Brasil titles before his time with the club ended last June.

Madrid released Silva from his contract in September and he has found a new club as a free agent, earning a four-year deal at Gremio.

"I take great pride and great satisfaction in accepting the challenge of wearing this great shirt of Brazilian and world football," Silva posted on Twitter.

"Thank you for your confidence and be sure there will be no lack of commitment, dedication and hard work."

Silva will join up with his new team-mates in Porto Alegre on January 8. 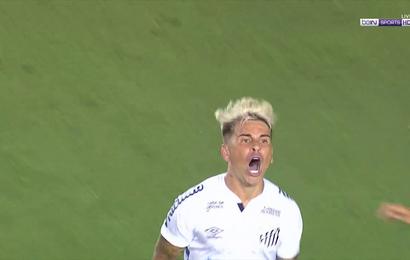 Lucas Braga Makes it 3-0 To Santos 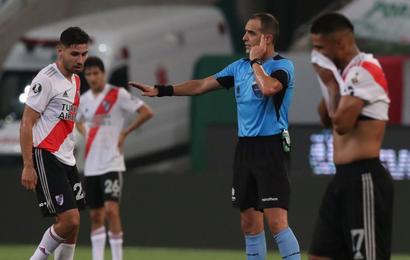 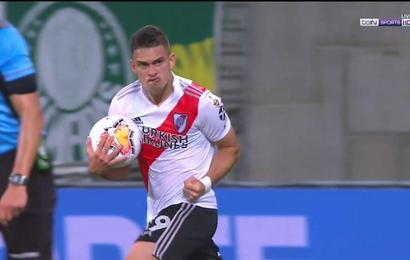 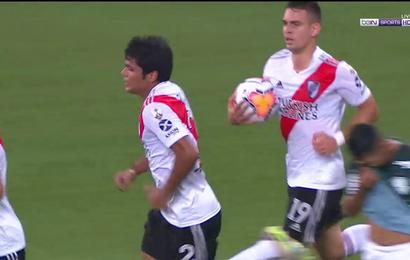 Gallardo: River Plate Are Not A Disaster 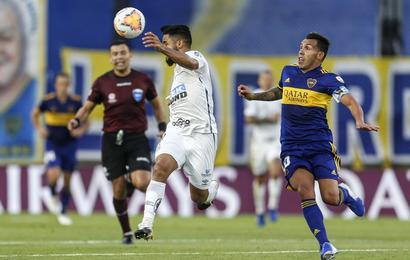