Boca Juniors boss Guillermo Barros Schelotto welcomed the decision to once again postpone the second leg of the Copa Libertadores final against rivals River Plate, insisting it was impossible for his players to remain focused.

The fixture was due to be played on Saturday but was eventually rescheduled for 24 hours later following an attack by River fans on Boca's bus on the way to El Monumental.

However, it was confirmed on Sunday that the match would once again be put back, with CONMEBOL organising a meeting among all parties on Tuesday at its headquarters in Asuncion, Paraguay to determine a new date and time.

And Schelotto says the decision is the best one that could be taken in the interest of fairness.

"We were at a disadvantage yesterday as we are today," he told a news conference.

"Be it River or any other rival, both have to be in the same condition.

"I tried to focus the team on the match but it was impossible to keep them focused yesterday and today."

Boca president Daniel Angelici echoed those sentiments and was keen to reiterate that the spectacle between the Buenos Aires rivals was ruined by the minority.

"I want to say again that a few outcasts ruined the show," he said.

"Yesterday we suffered an unusual aggression, we had players affected.

"We signed a gentlemen's agreement, which stated equal conditions for everyone to play the match again.

"I met the manager and players last night and then asked our lawyers to prepare a document and presented it via e-mail and in person to CONMEBOL authorities in their hotel.

"We wait now for the disciplinary tribunal from CONMEBOL to decide on the document. I will assist at the meeting next Tuesday."

Boca asked that River be punished for the bus attack, which left several of their squad members visibly distressed and veteran forward Carlos Tevez protesting that his team-mates were unfit play.

With the G20 summit to be held in Buenos Aires this week, it appears the first Copa Libertadores final meeting between the two bitter rivals may have to wait until the weekend of December 8 for a conclusion.

The victors are due to take part in the first semi-final at the Club World Cup in the UAE on December 18. 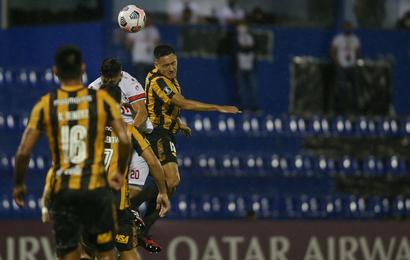 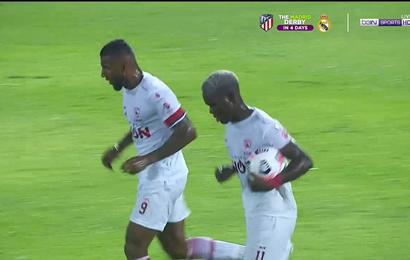