CONMEBOL has opened disciplinary proceedings against River Plate after their fans' attack on Boca Juniors' team bus, which caused the postponement of the Copa Libertadores final second leg.

Boca travelled across Buenos Aires on Saturday with the final all square at 2-2 after the opening game at La Bombonera, but their bus was showered with projectiles on the way to River's El Monumental stadium, with some smashing windows of the vehicle.

Eventually the vehicle arrived at the ground, but Boca captain Pablo Perez and his team-mate Gonzalo Lamardo were taken to hospital for assessment, while other players appeared to have been affected by the use of pepper spray.

CONMEBOL medical officials deemed the injuries sustained to be "superficial" and approved the match to proceed despite Carlos Tevez's protests that Boca were unfit to play.

After discussions that led to several delays, the game was eventually suspended for 24 hours until Sunday, but the game was postponed again as CONMEBOL accepted Boca players were in no condition to play.

Officials from the governing body, Boca and River are all due to meet in Asuncion, Paraguay on Tuesday to discuss a new date – and potentially location – for the rearranged second leg.

But CONMEBOL announced ahead of those talks that River are facing sanctions for the behaviour of their supporters.

"The South American Football Confederation – CONMEBOL – informs that the disciplinary unit has opened a disciplinary process against River Plate, due to incidents that occurred on November 24, 2018, the date that the final return match of the CONMEBOL Copa Libertadores 2018 was scheduled.

"The club has been notified and has a period of 24 hours from the notification to formulate its arguments and present the evidence that in its defence it deems appropriate."

Media reports have suggested several potential new locations for the match, including the United Arab Emirates – where the Club World Cup will be played in December – and Genoa, Italy, a city which has a close bond with Buenos Aires.

Next Boca Juniors' Captain Perez: We Could Have Died
Read 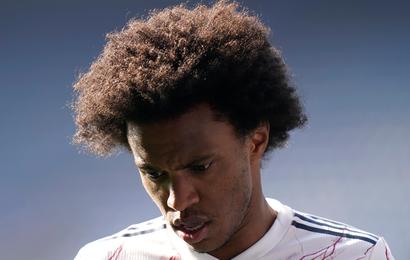 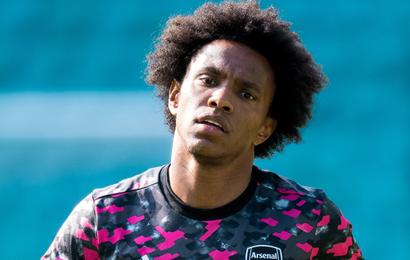 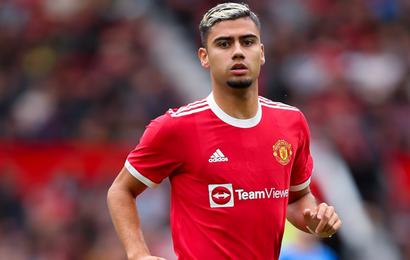 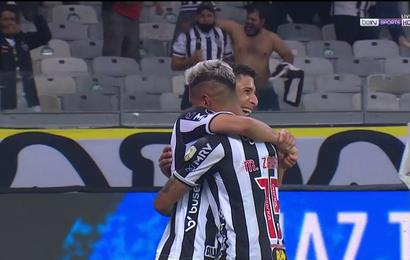 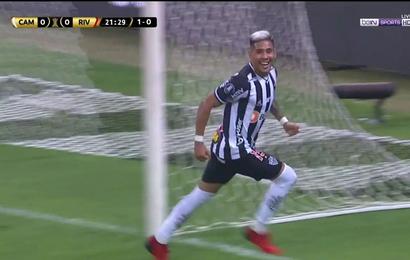