During his time at Pennsylvania State University, McDuffie was a standout receiver. He set many school records including single-season and career receiving records, including the school’s all-purpose yard records. McDuffie was able to lead his team to victory over the TennesseeVolunteers (42-17) while earning MVP honors in the 1992 Fiesta Bowl.

Selected in the first round of the 1993 NFL Draft by the Miami Dolphins, McDuffie was slated to return punts and serve in a reserve wide receiver role before earning a starting spot for the Dolphins. While in Miami, he was known for his work ethic and preparation. The hard work paid off, as he eventually became the favorite target of Hall of Fame quarterback Dan Marino. 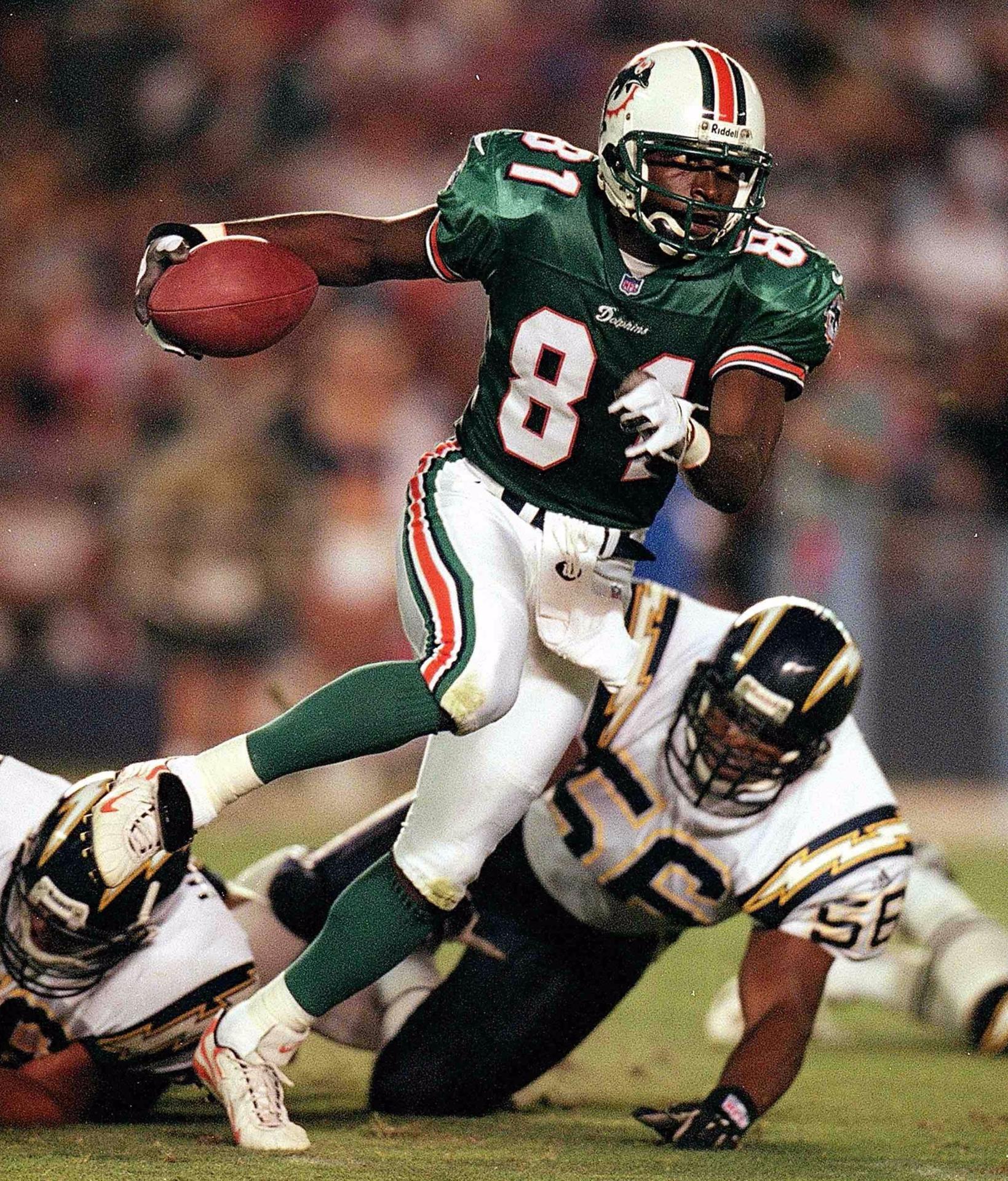 In 1998, McDuffie led the NFL in receptions with 90 caught passes and is still the onlyMiami Dolphins player to achieve this mark. He played his entire NFL career with the Dolphins, a journey that spanned eight seasons. McDuffie ended up with 455 career receptions, which rank fourth in franchise history.

Being in the film room with legendary coach Jimmy Johnson and Hall of Fame quarterbackDan Marino has helped McDuffie analyze any situation on the football field with ease. With an abundance of knowledge when it comes to football, McDuffie brings his unparalleled analysis to viewers this fall on beIN SPORTS.