The El Paso defense could only keep passer rating below 130 on three occasions and contrived to give up 13 pass TDs over final seven games. 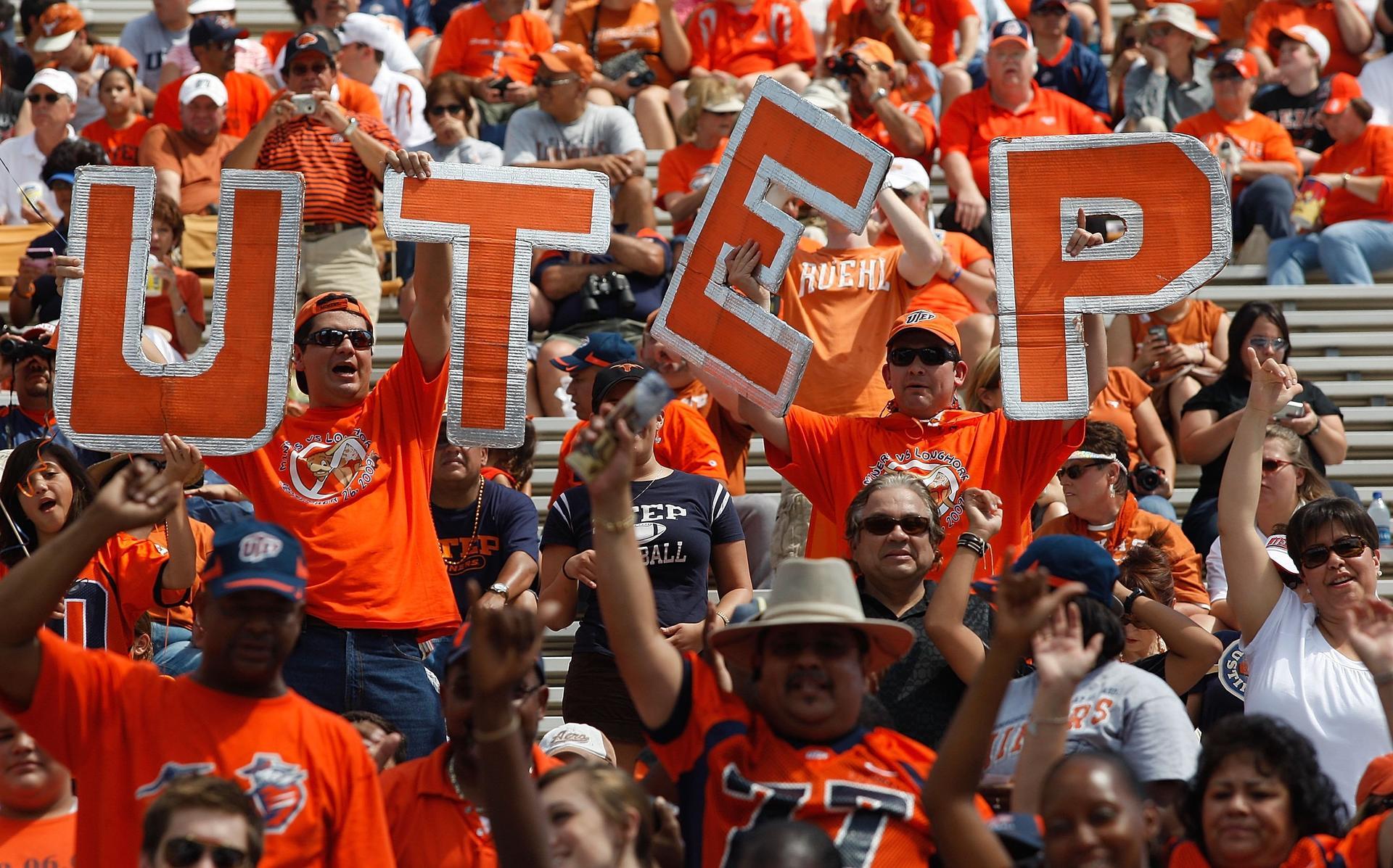 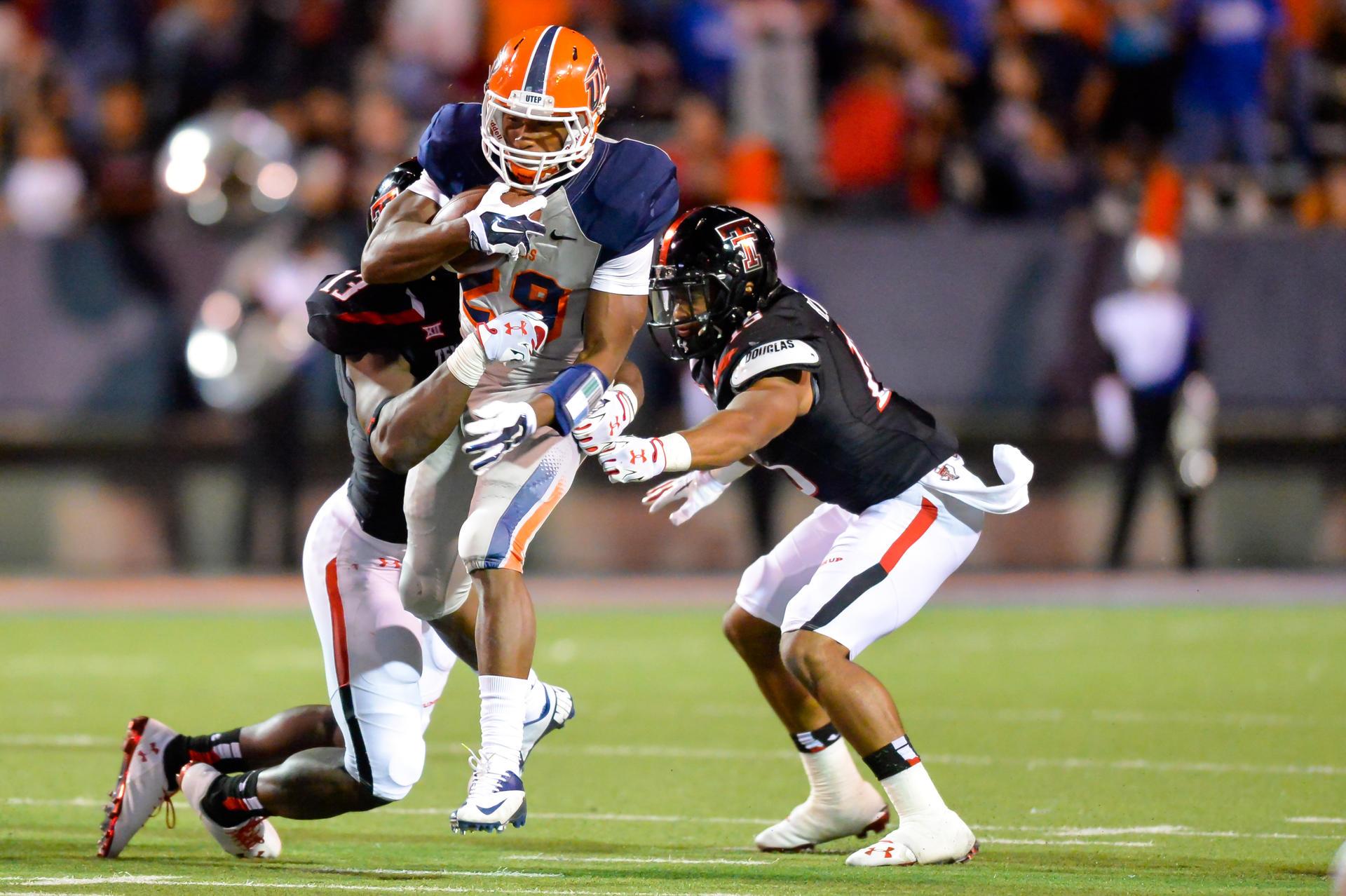 Has anyone ever seen Sean Kugler and the guy in the Miners logo in the same place at the same time? Just saying... 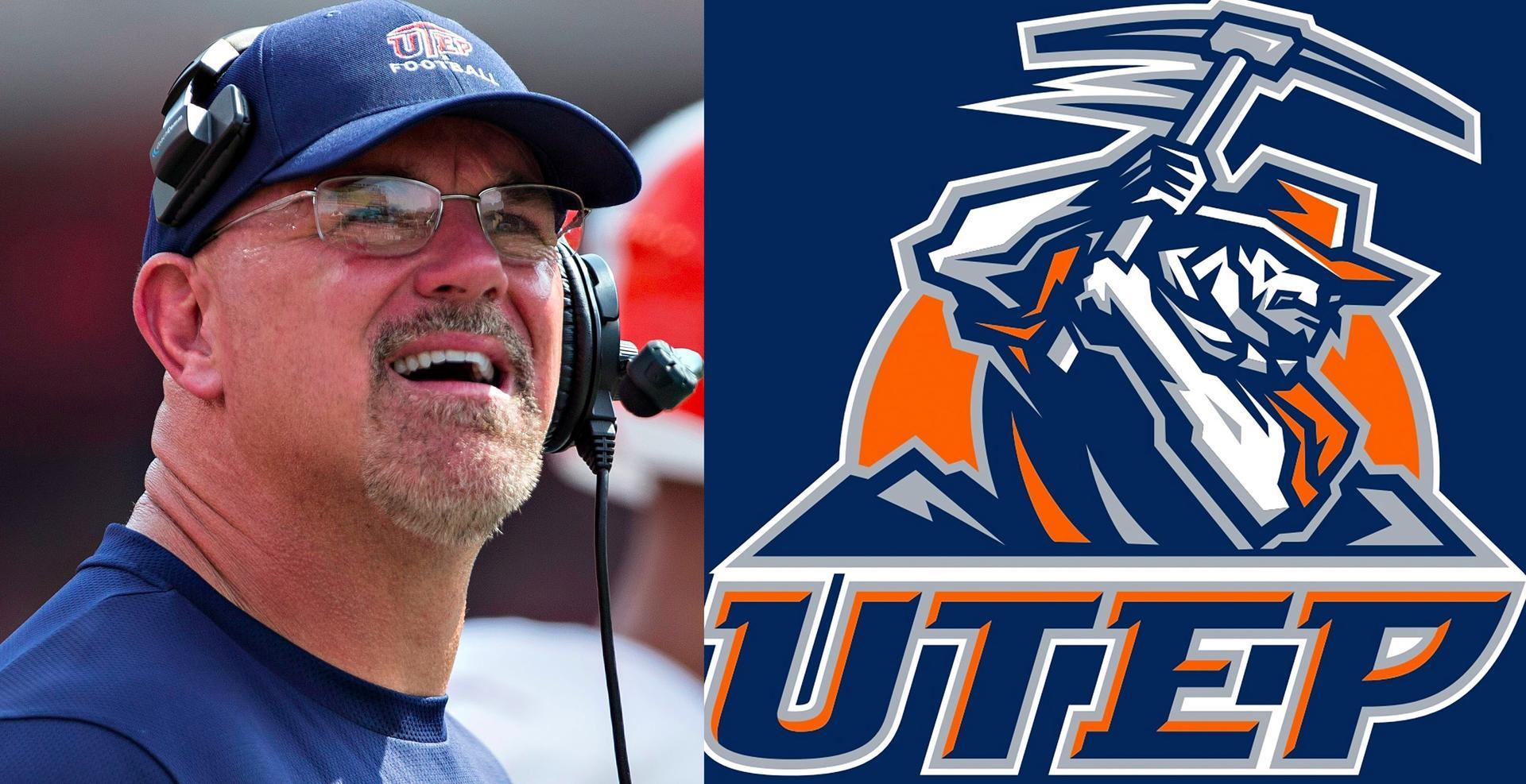