Aaron Jones was a monster in the Miners backfield. Jones finished the 2016 season with 1,773 yards rushing (1st in C-USA, 4th in FBS), 17 rushing touchdowns (T-2nd in C-USA, T-10th in FBS), 28 receptions, 233 receiving yards, and three receiving touchdowns. The El Paso, TX native totaled 2,006 yards from scrimmage and 20 touchdowns on the season. Jones accounted for just over 45 percent of UTEP’s total offense in 2016. On Nov. 26 Jones tripled the century mark when he rushed for 301 yards and four touchdowns against the North Texas Mean Green. 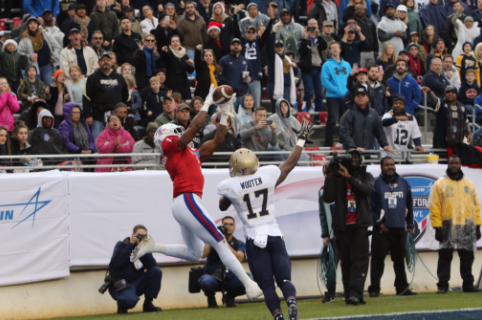 Carlos Henderson had a nose for the end zone like no other receiver in the nation. Henderson finished with 82 receptions, 1,535 receiving yards (4th in C-USA, 5th in FBS) and 19 touchdowns (1st in C-USA, 1st in FBS). The New Orleans, LA native even ran for 133 yards, two rushing touchdowns, and had two kickoff returns for touchdowns. Henderson totaled 1,668 yards from scrimmage and 23 touchdowns on the season. His performance in 2016 earned him C-USA Offensive Player of the Year, and C-USA Special Teams Player of the Year honors. On Oct. 15 against UMass, Henderson snagged 12 catches for 326 receiving yards, and five receiving touchdowns. Henderson will forego his senior season and enter the 2017 NFL Draft. 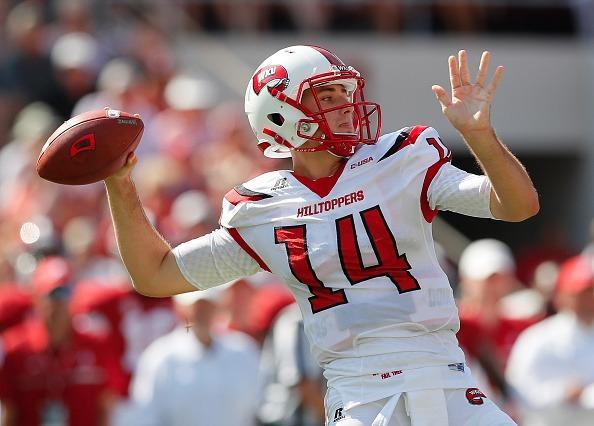 Mike White was the signal caller for the most productive offense in FBS play in 2016. The USF transfer threw for 4,363 yards (2nd in C-USA, 4th in FBS), 37 touchdowns (2nd in C-USA, T-7th in FBS), and just seven interceptions. White finished the season with the third-highest passer rating (181.4) among FBS quarterbacks. White was named C-USA Newcomer of the Year for his dynamic offensive performances in 2016. On Dec. 3, White threw for 421 yards, three touchdowns, and an interception in a 58-44 win over La. Tech in the C-USA Championship game. 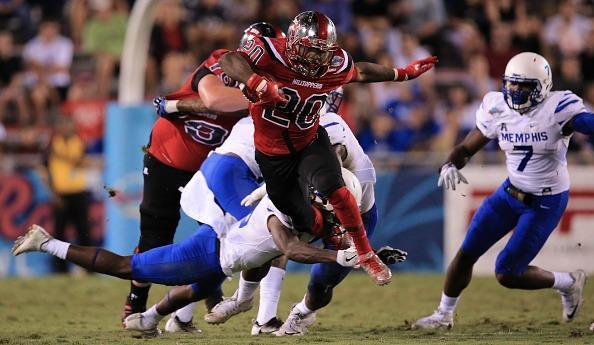 No one scored more points in FBS play this season than Anthony Wales. Wales had an astonishing 29 touchdowns on the season and led the nation in scoring with an average of 14 total points per game. The senior from Louisville, KY ran for 1,621 yards on the ground (2nd in C-USA, 8th in FBS), and 27 rushing touchdowns (1st in C-USA, 1st in FBS). Wales also caught 30 passes for 323 yards and two touchdowns. Wales’ best game of the season came against La. Tech in the C-USA Championship game when he racked up 262 yards from scrimmage and five total touchdowns. The senior ran for 245 yards and three touchdowns in a 51-31 win over Memphis in the Boca Raton Bowl. 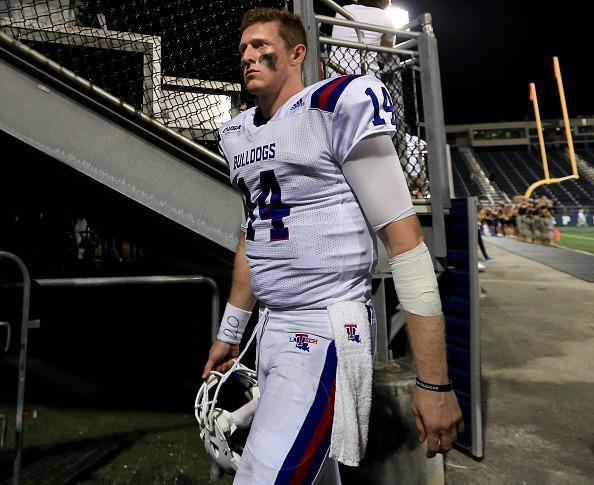 Next Everything You Need to Know For Tonight's 2016 Nat
Read