God save the old football season and long live the new one. It will be two painful, empty days between the end of the Euro 2016 final and some live soccer on beIN SPORTS screens, but the wait will be worth it.

The Ligue Un champions and domestic treble winners are back in action in the French side’s first pre-season friendly in Salzburg, Austria, and the universe is very different for PSG. Zlatan Ibrahimovic has gone, as has Laurent Blanc, which leaves Unai Emery taking charge of his first game for the Parisians. By now, his players will now be getting used to the micro-managing, perfectionist, nanny-state ways of the former Sevilla boss who led the La Liga outfit to three Europa League titles in a row. “He pays a lot of attention to details, to movement on the pitch, to pressing,” notes the sweaty fullback, Maxwell, from the PSG training camp.

PSG’s opponents are English Premier League outfit, West Bromwich Albion, a team that are also being worked incredibly hard by the no-nonsense Toni Pulis, with the English coach forcing his players up mountains on bikes in a preseason of hardcore training as well as 5.30AM starts. “It’s a very difficult week, it’s mentally challenging because we are up very early in the morning and we have to keep digging in to get to the top of those hills,” admits WBA midfielder, Darren Fletcher, whose team have also jumped onto the idea of rafting as a morale-building exercise.

Sharing in a fun day of rafting with my teammates in Austria. 🚣🏼😀 #WBA #AlbionInAustria pic.twitter.com/H0lPOo3kDX

Tune in to find out who wins the fitness battle between a new-look PSG and a battle-hardened WBA.

Reigning Spring Season champions, Indy Eleven, are continuing on the side’s hot streak and remain unbeaten in the two games of the current Fall campaign. The most recent result of all was fairly impressive stuff with the Indianapolis outfit beating the very in-form Minnesota United 1-0 in Saturday’s NASL game of the week on beIN SPORTS.

The same cannot be said for Wednesday’s opponents, Fort Lauderdale Strikers, that have had a very Jekyll and Hyde time of it of late. Only one point from six has been picked up by the South Floridians in the NASL Fall Season, which is in stark contrast to the team’s remarkable run in the US Open cup where the Strikers are the only NASL team in the quarterfinals and facing a big clash against Chicago Fire after a dramatic win against Orlando City in the round of last 16.

TRACK AND FIELD: DIAMOND LEAGUE FROM MONACO – Live on beIN SPORTS at 2PM ET / 11AM PT

USA Olympians get into gear in post-trials meet in Monaco

To be a top track-and-field star, having a spring in your step is pretty much par for the course. But some of those competing in the latest Diamond League meet in Monaco on Friday will have an extra bounce with the pressure and stress of the US Olympic trials done and dusted. For some, that pressure to succeed may even be greater than the Rio 2016 games themselves.

A cluster of US top track and field talent has moved from Portland, Oregon to the Mediterranean paradise of Monaco for the mid-July Diamond League gathering. Those include pole-vaulter Sandi Morris and Erik Kynard, who continues an extraordinary season in the high jump ahead of Rio, where the athlete will look to go one better than London 2012 with a gold.

Although the pressure of the trials is over…a new kind of focus has now been added as North America’s top track and field star continue their Olympic tune-ups.

One failure to finish a race is costly in Moto GP. Two is expensive but three is near fatal and that’s the situation now facing Valentino Rossi whose rain-sodden lapse in Assen sees the Italian 60-points off his eight round total last season, and a full 42 off Marc Marquez, the current standings leader in the Moto GP rankings.

The calendar has now reached the halfway mark and although Moto GP’s eternal trio are dominating, it is the Spanish rider that is ahead of the pack after taking advantage of horror shows from Jorge Lorenzo and Rossi in the Netherlands. In contrast to ‘The Doctor’, Marquez is currently 56 points better off than the same stage last season and is likely to increase that tally due to a remarkable record at the Sachsenring in Germany.

Back to business with a clear goal in mind for @BradleySmith38 at #GermanGP...

Over the past six races that the two-time Moto GP champion has competed in at the German track, Marquez has won all six across the 125 cc, Moto2 and Moto GP categories. But what the current season has taught regular watchers of the fastest and most furious bikes and riders in the world is that the unexpected should also be…expected. 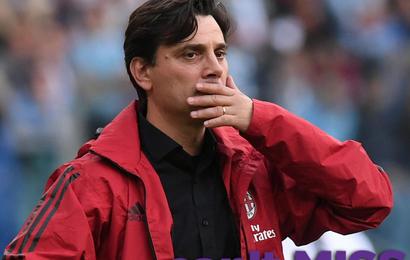 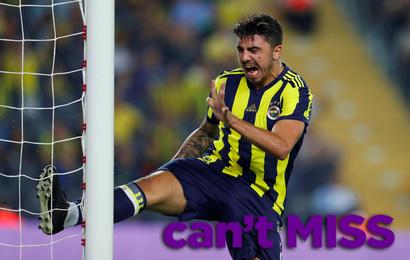 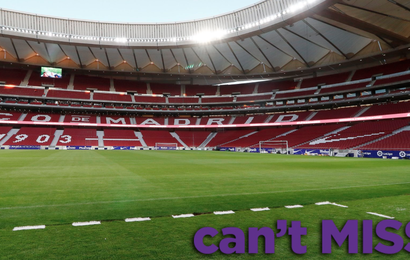 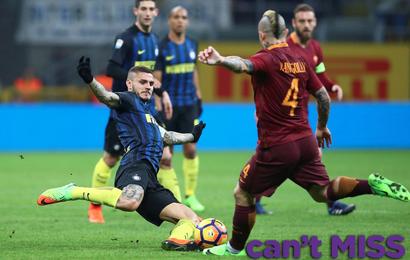 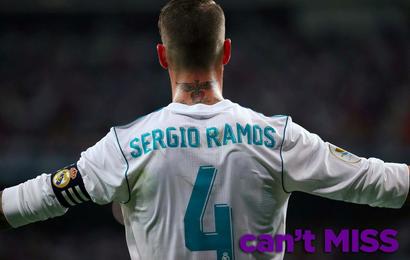 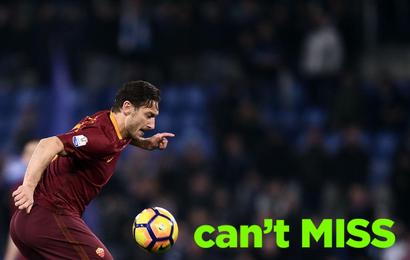 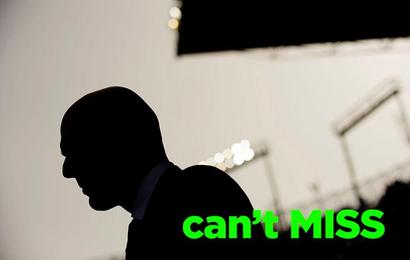 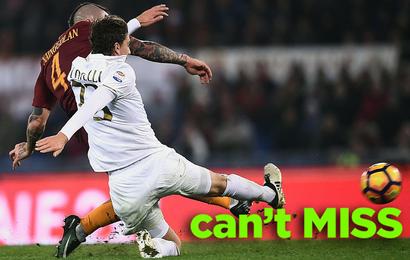