Goalkeeper Kevin Trapp has returned to Eintracht Frankfurt from Paris Saint-Germain following a successful loan spell at the German club.

The Germany international has signed a five-year contract with Frankfurt, whom he helped reach the Europa League semi-finals after joining them for the 2018-19 season.

Eintracht have re-signed goalkeeper Kevin #Trapp on a five-year contract from @PSG_English.

Great to have you back, Kevin! 🙌🦅 #SGE pic.twitter.com/XZXV6fl8s1

The French side signed Trapp from Eintracht in 2015 and he won a string of trophies during his time with the capital club, including two Ligue 1 titles.

"I made it clear in the spring that I feel very comfortable in Frankfurt with Eintracht," said Trapp.

"The time in Paris was very exciting, successful and a great experience for me. Now I'm coming home completely and I want to achieve a lot here."

Thank you Kevin! You will always be welcome at the Parc! 🔴🔵🧤 pic.twitter.com/39eOk7daaA

Trapp made 96 appearances in his first spell with Frankfurt and featured 45 times last season in all competitions, while he has won three international caps.

"Kevin was an important pillar last season and played a huge part in the positive season we had," said Eintracht sporting director Fredi Bobic.

“He is enormously important to the team and we are very happy to be able to sign a top goalkeeper and German national player for the long term."

Next Perisic Absent From Inter Squad Amid Bayern Links
Read 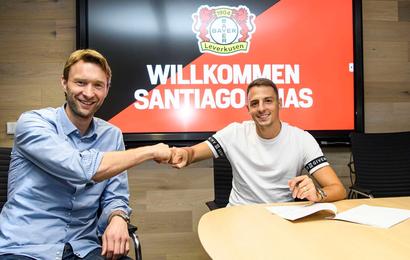 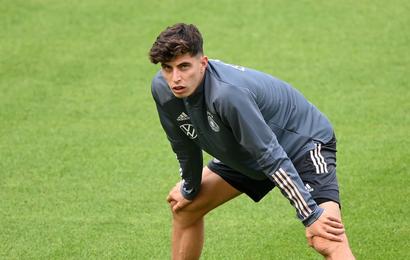 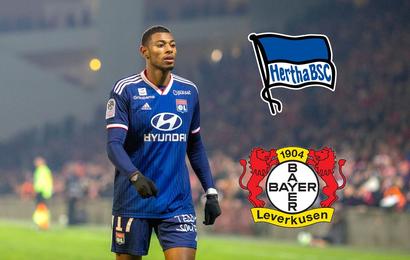 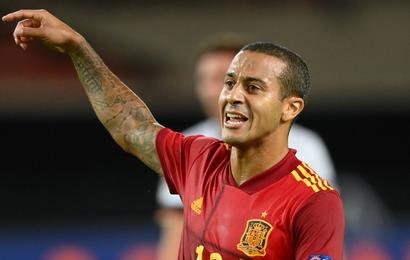