Keisuke Honda marked his Botafogo debut with a goal against Bangu in the Campeonato Carioca on Sunday.

The former Japan star joined the Brazilian club in January and had an immediate impact on debut.

Honda opened the scoring on the half-hour mark, sending the goalkeeper the wrong way from the penalty spot.

But Botafogo were held to a 1-1 draw after Rhainer equalised for Bangu just before the hour-mark.

Botafogo are fourth in Group A in the Taca Rio after earning four points from three games. 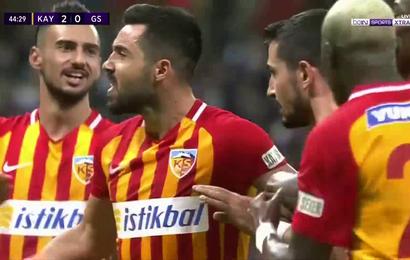 Galatasaray down 2-0 vs. Kayserispor at the half 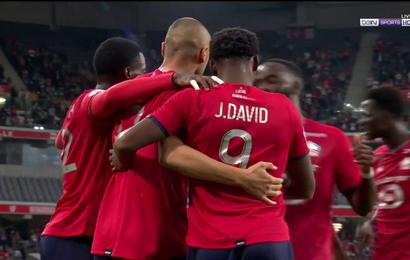 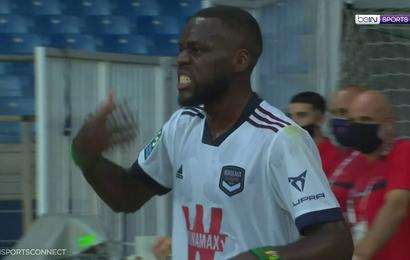 Onana puts Bordeaux ahead with a screamer 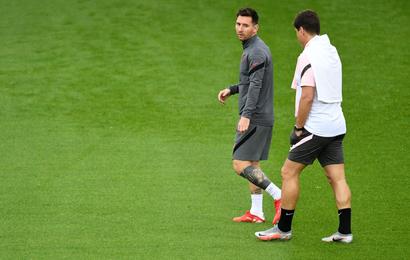