The new-look Davis Cup Finals will be sponsored by LaLiga for the next four years.

A joint announcement from the International Tennis Federation (ITF) and Kosmos Tennis - the investment group behind a controversial transformation of the Davis Cup - confirmed the unusual sponsorship deal on Thursday.

Barcelona defender Gerard Pique is the founder and president of Kosmos, whose revamp will see 18 nations involved in a one-week, season-ending event in November.

ITF president David Haggerty said: "The cross-sport partnership with LaLiga is innovative for the Davis Cup. This will widen our reach to not only tennis fans but other sports enthusiasts."

"One of our strategic initiatives is to grow tennis and this allows us to reach many more fans in new and diverse ways."

Oscar Mayo, International Business Development Director at LaLiga, added: "LaLiga is pleased to partner with Kosmos Tennis and the ITF as it represents a great opportunity to link our brand and those of our clubs with a worldwide sport and entertainment icon.

"The fact that Spain, our home market, will host the first two editions of the Davis Cup Finals and, that other strategic markets for us are being considered to host future editions, have been key in our decision to go ahead with this sponsorship agreement."

LaLiga is set to promote the Davis Cup Finals through its international broadcasts in October.

The revamp of the event was strongly criticised earlier this week by former world number one Lleyton Hewitt, who blasted Pique's involvement.

"It's ridiculous," said Hewitt of the changes. "He [Pique] knows nothing about tennis. It'd be like me asking to change things for the Champions League."

"Having it at one place I think is ridiculous – I don't think many of the top players will play." 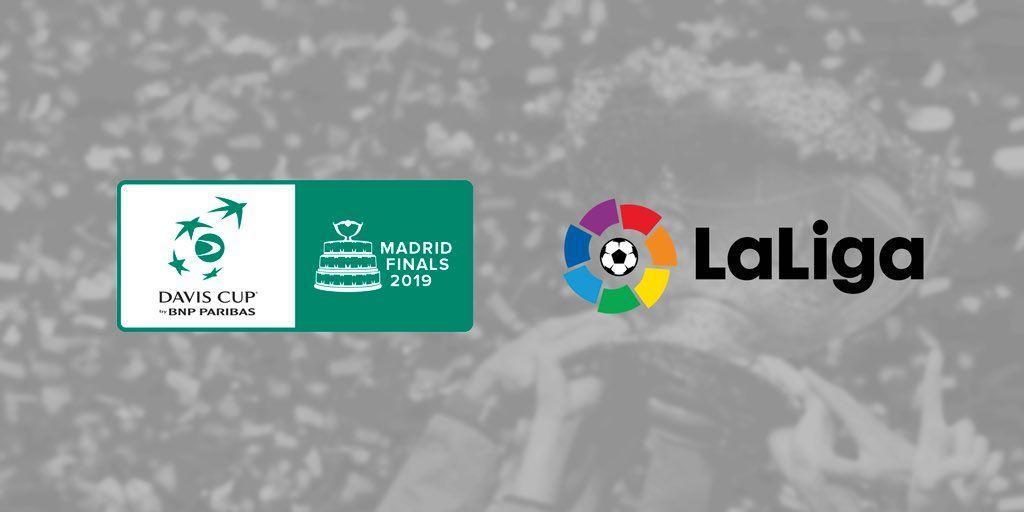 Djokovic: I'll Ever Forget Being Disqualified