Tony Pulis preserved his fine record against former club Stoke City as West Brom edged to a 1-0 Premier League win at The Hawthorns on Saturday.

The Baggies manager is unbeaten against Stoke since leaving the club for a second time in May 2013 and secured a tight victory through James Morrison's early strike.

Morrison netted his second goal of the week in the sixth minute, having struck at the same stage of a 1-1 draw at Middlesbrough on Tuesday.

While West Brom's momentum had been interrupted by a swift equaliser on that occasion, Stoke could make nothing of their first-half possession as the hosts instead created a number of chances.

Pulis' men were not quite so dominant after the interval, but Stoke's struggles continued and Saido Berahino, emerging from the bench against his former employers, made little impact.

With West Brom able to see out the result with relative ease, they extended the gap between the two sides to seven points and consolidated eighth place in the table.

With the game's first attack, Nacer Chadli led a break on the left and, when his measured pass picked out Morrison's run, the Scotland international steered a smart finish across Lee Grant and into the far corner.

Morrison should have added a second when he failed to prod Chris Brunt's inviting cross on target, while Grant held from Darren Fletcher's low shot.

As the hosts continued to counter at pace, Grant had to be at his best to keep out Salomon Rondon's powerful strike, before Matt Phillips saw an effort deflected narrowly over.

Charlie Adam and Phil Bardsley both fired over after the break, while the latter also tested Foster, and Mark Hughes then introduced Berahino and Mame Biram Diouf to add further attacking impetus.

However, it was James McClean, another substitute, who almost made a telling contribution at the other end as he forced Grant into a fine save with a drive from distance.

Erik Pieters missed a golden opportunity to level the scores, screwing a header across the face of goal as he met a cross unopposed, and West Brom were able to see out the closing stages to claim maximum points. 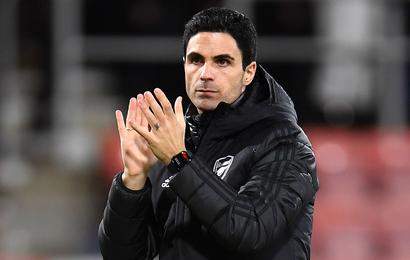