With the World Cup in Qatar three years away, there is another step made on Thursday evening as the 2019 Amir Cup between Al Sadd & Al Duhail opens up Al Wakrah stadium, the first venue build from scratch for the 2022 FIFA World Cup. You can watch the Amir Cup final from the brand new Wakrah stadium via beIN CONNECT.

The late Zaha Hadid designed the 40,000 seater arena, in a design which organisers repeatedly stress was inspired by dhow boats and only dhow boats. Leave those other ideas at the door.

Thursday evening will see the great and good of the footballing world including Samuel Eto’o, Roberto Carlos and Cafu join a host of dignitaries to marvel at the architecture, coo over the pre-match show and inevitably take photos of an elaborate fireworks display.

Not only is the stadium build well ahead of schedule but a portion of the brand new Doha Metro has been completed and will be in use during the game. This is arguably the first true test of the World Cup facilities for Qatar, which are now all coming together ahead of the 2022 tournament. 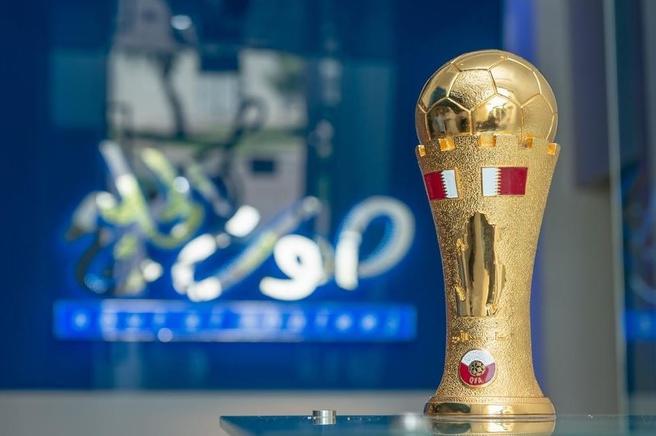 It’s strange to think that the buildup for the Amir Cup, largely seen as the finale to the domestic season in Qatar has been dominated by slick PR of how the pitch was laid in record time, or how 40,000 tickets sold out in a matter of days. Behind all the ceremony and understandable excitement, there is a match happening one which sees the end of the career one of the most storied midfielders of his generation. Xavi.

After four seasons with Al Sadd, World Cup winner & Barcelona legend will retire at the age of 39 and more than likely confirm a move into coaching the Qatari side next season.

It comes as no surprise that Xavi was a cut above the humdrum in the QSL, diligently shuttling around the centre of the park keeping the ball perfectly and spraying the odd pinpoint pass. It's a shame that  Al Sadd, who have only now in the last eighteen months been able to piece together a squad of real quality to complement their marquee man.

With compatriot Gabi recruited from Atletico Madrid, the raw pace of Asian Cup winner Akram Afif & predatory instincts of Bagdad Bounjah Sadd now have a squad to compete with the very best of the continent in the AFC Champions League.

The presence of the metronomic midfielder has not only improved the quality of the league but kick-started a host of big names to choose Qatar for the final roll of the dice. Samuel Eto’o, Wesley Sneijder, & Nigel de Jong have all plied their trade in QSL, in what seems like a perfect throwback for the ten-year challenge.

Off the pitch, Xavi has been earning his coaching badges and training youngsters at the state of the art Aspire Zone, one of the key components behind the national sides 2019 Asian Cup success, against the odds.

It’s no secret that Xavi has designs on the Barcelona job in the future, but for now, a few more years with Sadd pushing his brand of La Masia via the desert football and raising his young family away from the glare of Europe could be ideal. 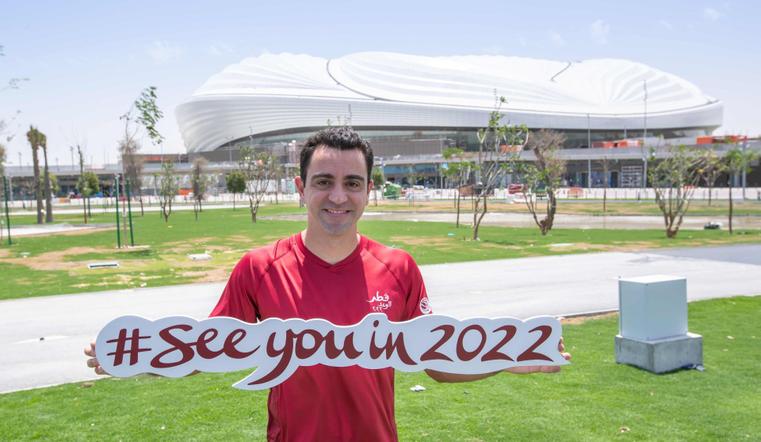 So aside from the brand new stadium & the retirement of Xavi, we have a match between the two best sides in Qatar. Al Sadd romped to the league, scoring 100 goals (39 of which came from Algerian attacker Bagdad Bounjah) a full eight points ahead of Duhail.

Whilst the side nicknamed the Red Knights (they have a soldier on a camel on their crest)  is one of the most feared sides in Asia, and recently picked up former Jose Mourinho assistant Rui Faria as manager alongside Moroccan international  defender Mehdi Benatia in January as they pushed on with their primary goal of lifting the AFC Champions League.

Still, Duhail will be looking to get the better of Al Sadd after initially stuttering under the tutelage of Faria who is in his first full-time manager role.

Sadd will be looking for revenge after denied them the chance to seal Xavi's first ever QSL crown following a tense 2-2 draw in April, although the Wolves did manage to get the job done the next week as they squeaked past Al Ahli 7-2, to win a record fourteenth league title.

A domestic double could prove to be a fitting send-off for Xavi, who would wave goodbye to his playing career with one last trophy.

Regardless of what happens with the fireworks or how infrastructure works, and aside for the aesthetically pleasing stadium. Thursday evening will be a chance to see one of the truly great midfielders of his generation for one last time, be sure to enjoy the show.

Next Qatar World Cup to be played with 32 teams: FIFA
Read 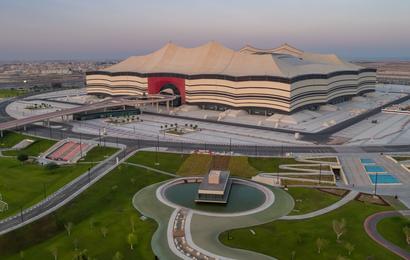 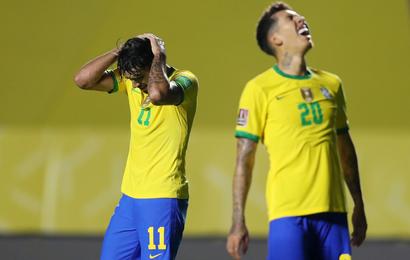 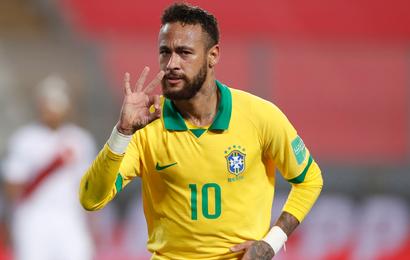 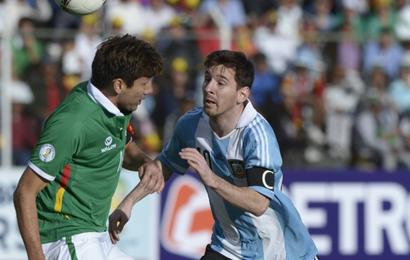 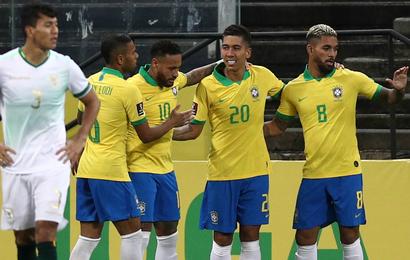