World number one Simona Halep eased into the quarter-finals of the WTA Rogers Cup at the expense of a hobbling Venus Williams in Montreal.

Top seed Halep was playing her second match of the day after scraping past Anastasia Pavlyuchenkova in a rain-affected matchup, which was halted by wet weather on Wednesday.

However, French Open champion Halep had it easier against a visibly uncomfortable Williams – struggling with a knee injury – in a 6-2 6-2 victory on Thursday.

American veteran and 13th seed Williams was limping and grimacing in pain after appearing to aggravate a leg issue in the first set, with the 38-year-old's right knee in a compression sleeve.

The problem became apparent following a brief rain delay and while Williams battled through the pain almost on one leg, the seven-time grand slam champion was no match for Halep.

Halep claimed the opening set at the fifth time of asking and the Romanian – trying hard to remain focused in the face of her opponents' physical struggles – continued where she left off in the second.

Williams was broken in the first game of the second set and again in the third but she refused to surrender, managing to halt Halep and generate some nerves by claiming one of the breaks back.

Halep, however, was always in control as she closed it out with a third match point en route to a last-eight showdown with sixth seed Caroline Garcia. 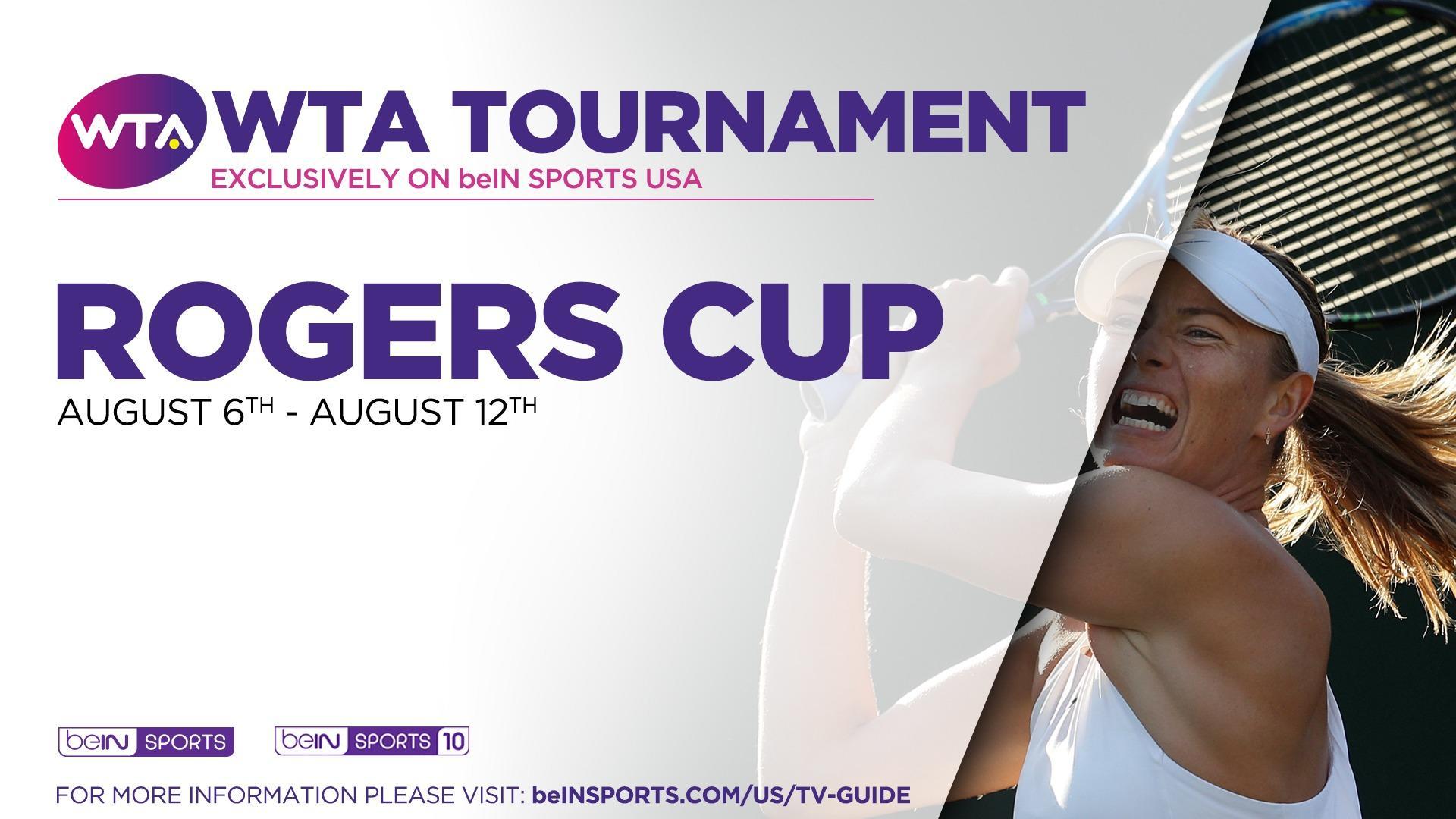 Angel Correa Looks Ahead To The Madrid Derby