Spain head coach Julen Lopetegui believes Dani Carvajal will play a part in the World Cup - but the Real Madrid right-back may miss the opening two matches in Group B.

Carvajal suffered a hamstring strain during Madrid's 3-1 Champions League final win over Liverpool at the end of last month but joined up with Lopetegui's World Cup squad to continue his rehabilitation.

Featuring in Spain's much-anticipated tournament opener against Portugal in Sochi next Friday appears unlikely but Lopetegui is satisfied with the 26-year-old's progress.

"You have to hold him back slightly, but I'm sure he'll be ready," the former Porto boss told a news conference ahead of La Roja's final warm-up match against Tunisia on Saturday.

"You want him to take two steps forward instead of just one before suffering a setback.

"I don't know if he'll be ready for the first or second match, but he'll be fine."

Sergio Busquets, a veteran of Spain's triumphant 2010 World Cup campaign, missed last Sunday's 1-1 draw against Switzerland due to a bout of illness.

However, Lopetegui expects the Barcelona midfielder to be available to feature in the friendly in Krasnodar.

"Sergio has recovered perfectly," he added. "Provided nothing else happens, he'll play tomorrow."

Ustari: No World Cup For Messi Would Be "Unfair" 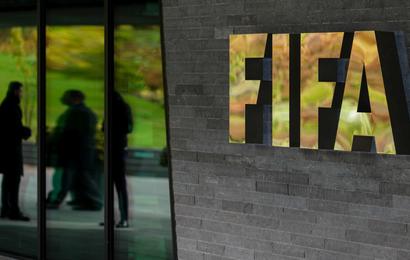 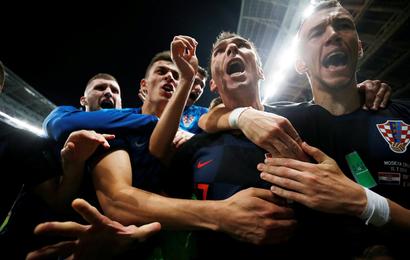 Croatia Book a Spot in The World Cup 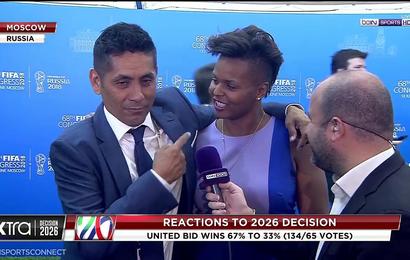 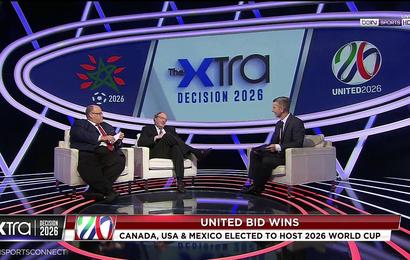