It's been a while since Brazil had a home crowd advantage.

The Brazilian team will have home fans in the stadium for the first time since the COVID-19 pandemic began when it hosts Uruguay in a World Cup qualifier on Thursday.

Brazil's unimpressive 3-1 win at Venezuela and Sunday's 0-0 draw with Colombia did not show the team's backbone and added pressure on playmaker Neymar.

But there's no doubt that Tite will continue experimenting with his lineup and combinations.

A win will give Brazil 31 points, which is more than every team that qualified to the World Cup in fourth position since the current format was put in place in 1998.

They will have at least another six matches in qualifying. 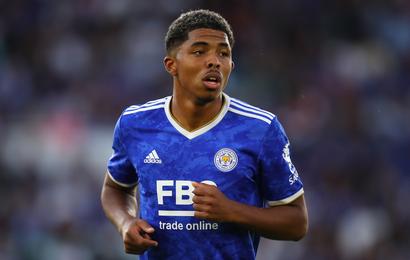