Portugal boss Fernando Santos hailed the impact made by Joao Felix against Azerbaijan and said no conclusions can be made following his side's unconvincing 1-0 win.

Santos claimed his 50th victory in charge of Portugal in his 80th match thanks to Maksim Medvedev's first-half own goal in Wednesday's World Cup 2022 qualifying fixture at the Allianz Stadium in Turin.

The European champions managed 14 shots on target - compared to none for Azerbaijan - but struggled to find a way past inspired goalkeeper Sahruddin Mahammadaliyev.

Despite the slender nature of the scoreline against a side ranked 108th in the world, Santos insisted picking up three points in the Group A opener is all that counts.

"We won, which was the most important thing," he told RTP. "These games can be difficult.

"I expected to win more comfortably, but we must not draw conclusions. We can see what went well and didn't.

"In the first half we controlled things, though sometimes we could have built attacks better

"I think that in the first half Azerbaijan didn't even pass the midfield mark. The team was well organized, compact, reacted well to losing the ball.

"The game was controlled, but we lacked when it came to creating certain chances.

"Azerbaijan started playing in the second half. At that moment we were not so strong in the recovery and we allowed three or four attacks."

Joao Felix was brought on for Andre Silva 15 minutes from time and completed 12 of his 14 passes, 11 of those attempted passes in the opposition half.

Santos felt the Atletico Madrid forward made a telling impact on the game, even if it was a familiar tale for Portugal as Mahammadaliyev made a string of late saves.

"The team improved with the entry of Joao," Santos said. "There was more circulation to our play and he played a part in one of our best moves - it was brilliant."

Portugal have now won five games in a row against Azerbaijan without conceding and have lost just two of their last 25 matches since the last World Cup.

The Selecao turns their focus to Saturday's trip to second seeds Serbia, who beat the Republic of Ireland 3-2 to join Portugal on three points at the top of Group A.

Santos added: "Entering that game with victory was essential and now we are going to talk as a group and analyze the game.

"The Serbia match will be different [to the Azerbaijan one], but I always maintain confidence in my players."

Azerbaijan had drawn their previous four games by the same 0-0 scoreline and head coach Giovanni De Biasi is taking confidence from the narrow loss to Portugal.

"I am happy and disappointed," he told UEFA.com "We tried to play our football only in the second half. Never say never, football is made of dreams and we can qualify." 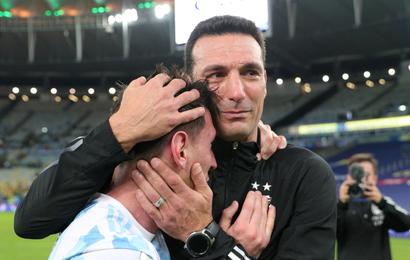 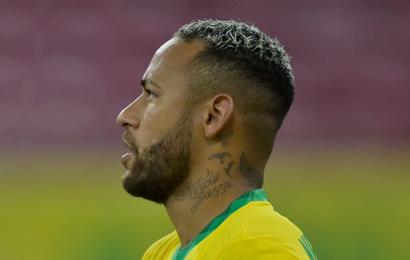 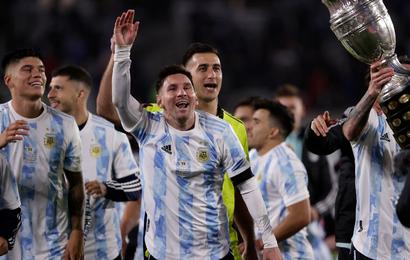 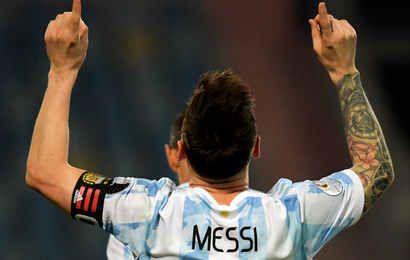 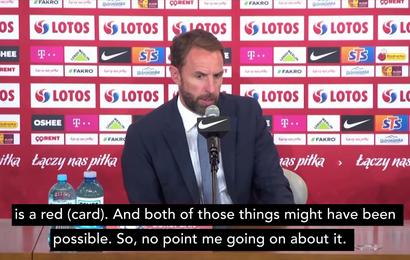 Southgate: "Still Work To Do" After 1-1 Draw 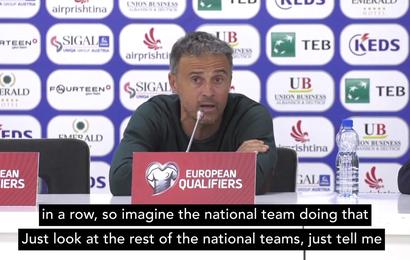 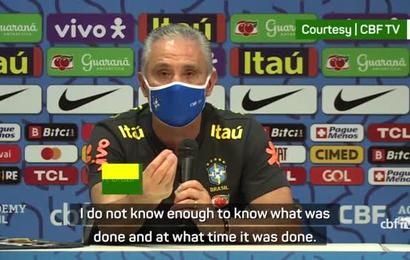 Tite: "Football Isn't Above The Law" 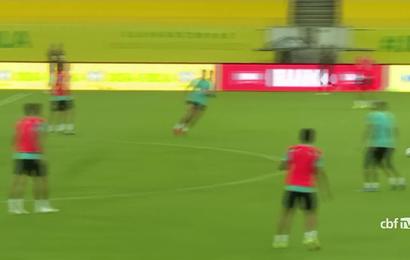 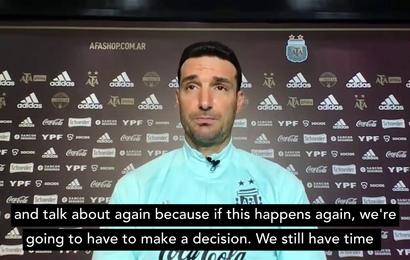 Argentina Coach Not Happy With This FIFA Window