Angus Gunn has been promoted from the England Under-21 team into the senior squad for Tuesday's friendly against Brazil.

Uncapped Gunn, who is on loan at Norwich City from Premier League leaders Manchester City, played the full 90 minutes as England's U21s won 2-0 away to Ukraine on Friday.

The 21-year-old has subsequently been promoted to the senior setup after the withdrawal of Stoke City stopper Jack Butland, who broke a finger in training in his latest injury setback.

Angus Gunn will be called into the England senior squad after the injury to Jack Butland for Brazil on Tuesday.

Pickford made the most of his opportunity by making a string of fine saves in a 0-0 draw against the world champions and he will now be challenged by Gunn and regular number one Joe Hart for selection against Brazil.

Southgate has previously indicated U21 attackers including Dominic Solanke, Demarai Gray and Dominic Calvert-Lewin could be added to his squad for the Brazil game. 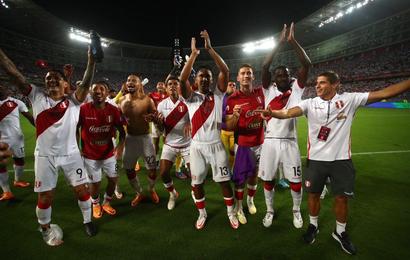 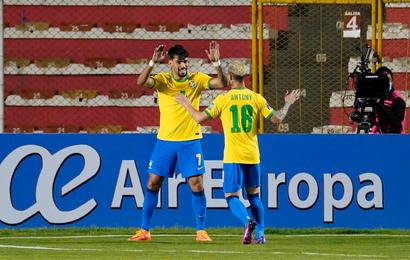 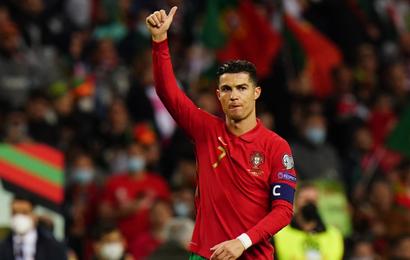 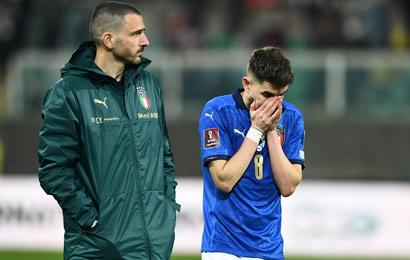 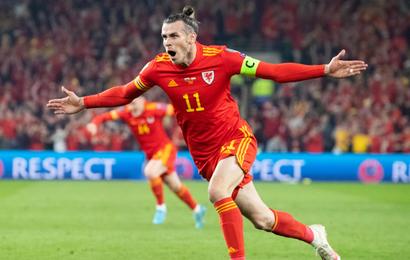 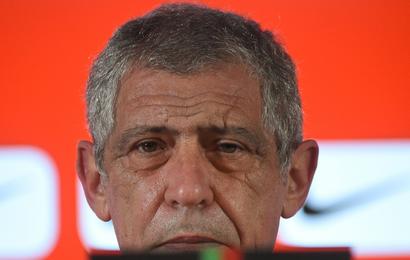