Germany will host Euro 2024 after seeing off a rival bid from Turkey, UEFA has confirmed.

UEFA President Aleksander Čeferin today announced that Germany will host the final tournament of the UEFA European Football Championship in 2024 during a ceremony held at the House of European Football in Nyon, Switzerland, in front of representatives of the two bidding associations.

Following the final presentations of the two applicants, Germany and Turkey, the UEFA Executive Committee deliberated and voted to select the hosts of UEFA EURO 2024, under the supervision of an independent notary.

In the ballot, the 17 members of the UEFA Executive Committee entitled to vote were asked to indicate their preferred bid.

The ballot produced the following results:

Further to the announcement of the successful bid, UEFA President Aleksander Čeferin said: "Let me offer my congratulations to both the German and Turkish football associations for their excellent bids.

"I am really looking forward to another celebration of the best of European national team football in 2024, and I know that Germany will be fantastic hosts and that we will see a wonderful tournament both on and off the pitch."

The president of the German Football Association (DFB), Reinhard Grindel, said: "I would like to thank the UEFA Executive Committee for its trust and confidence. I am fully aware of the responsibility and how much this tournament means to UEFA. Tomorrow we will start doing all we can to meet the high expectations you have of us."

Next Low: Germany Not Favorites for Euro 2020
Read 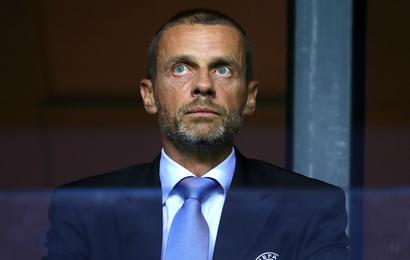 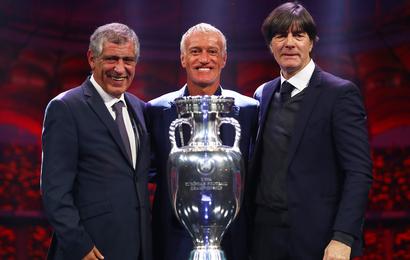 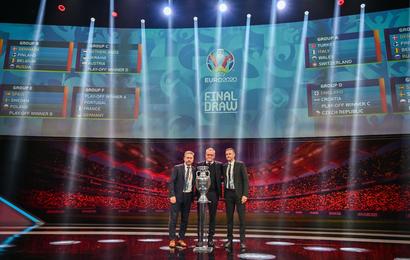 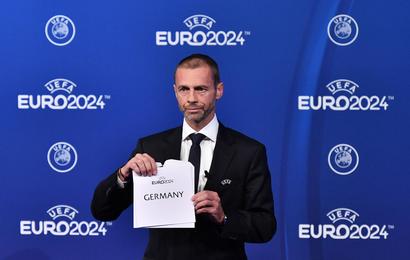 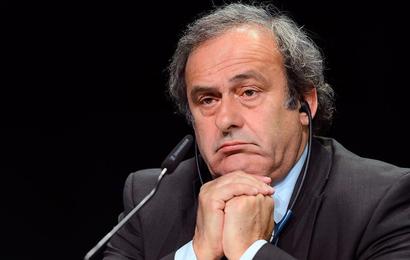 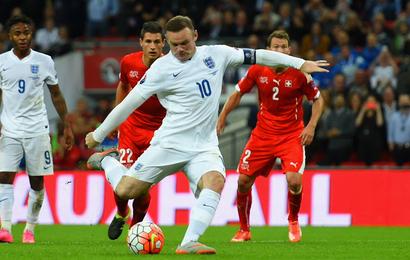