For the first time in Villarreal's history, they will contest a major European final following Thursday's goalless draw at Arsenal, which secured a 2-1 aggregate triumph.

Emery guided Arsenal to the Europa League final in 2019 before he was sacked by the Gunners in November that year, replaced by fellow Spaniard Mikel Arteta in London.

But Emery had the last laugh on Thursday after ending Villarreal's European drought – the Yellow Submarine had been eliminated in each of their previous four semi-finals, Europa League semis in 2004, 2011 and 2016 and the Champions League final four in 2006. 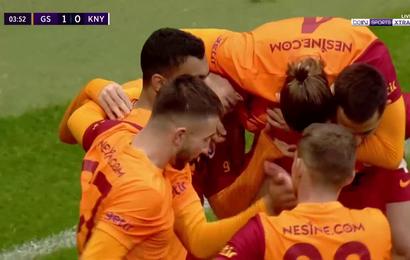 Mohamed puts Galatasaray ahead of Konyaspor 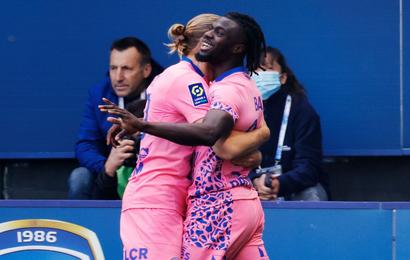 Troyes play spoiler by beating Nice in Round 10 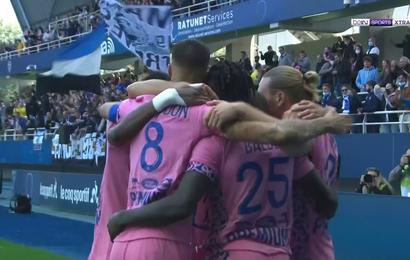 Denayer scores the second for OL against Mónaco

Lyon takes the lead from a controversial PK call

Martins so close to give Mónaco the advantage

Chilwell: That was Hell on Earth!

Nübel denies Lyon the opener wiht a great save