Roma's match with Sevilla and Inter versus Getafe have officially been cancelled by UEFA.

The Europa League last-16 first legs have been called off due to new travel restrictions imposed by the Spanish government on flights to and from Italy in response to the coronavirus outbreak.

"Further decisions on the two matches will be communicated in due course," UEFA said in a statement.

As a result of the travelling restrictions between Spain and Italy imposed yesterday by the Spanish authorities, the following #UEL matches will not take place as scheduled tomorrow.

Earlier on Wednesday, Roma confirmed they had been unable to travel for the match at the Ramon Sanchez Pizjuan as they had not been granted permission to fly to Andalusia.

Getafe's meeting with Inter had also been in doubt as the LaLiga club's president, Angel Torres, said they would not travel to Italy.

Torres told Onda Cero that he was not prepared to put the health of his players and staff at risk, adding: "If we have to lose the tie, we will lose it."

Italy has been in lockdown since Monday in a bid to curb the rapid spread of coronavirus. 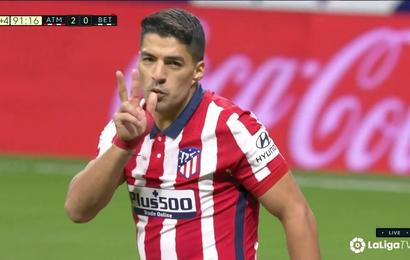 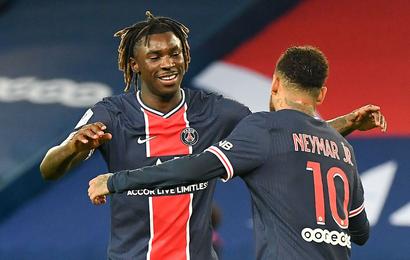 Kean And Mbappe Braces In PSG Win Over Dijon 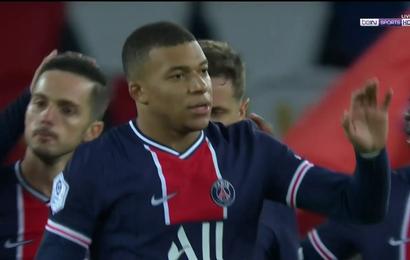 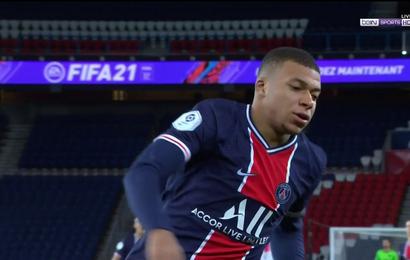 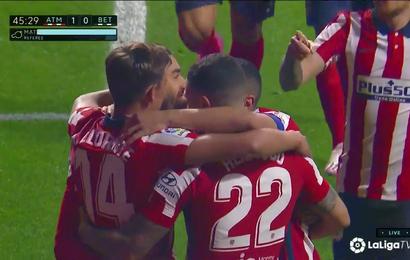 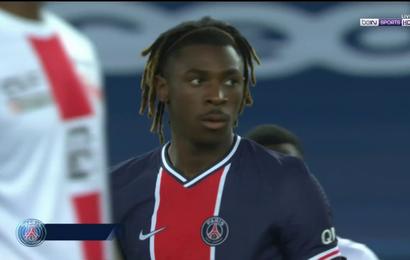 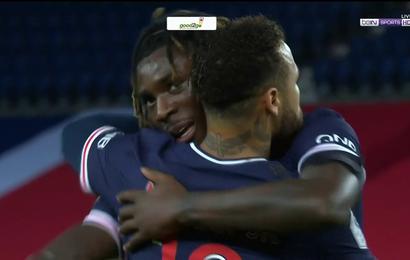 Balerdi Gets A Goal To Help Marseille Beat Lorient