Pedro netted a potentially crucial away goal as Chelsea quelled Eintracht Frankfurt in a 1-1 Europa League semi-final draw at Commerzbank-Arena.

Luka Jovic enhanced his growing reputation by scoring his 26th goal of the season, a fabulous header that put Eintracht ahead after 23 minutes of the first leg.

Jović with a perfectly placed header gives @eintracht_us the lead 🔥

But Maurizio Sarri's men turned the tide and Pedro struck amid a flurry of late first-half pressure.

David Luiz hit the crossbar with a free-kick and the rested Eden Hazard was sent on after the hour mark to try to force an elusive winner, although the Premier League side remain well positioned to seal their place in the final in Baku. 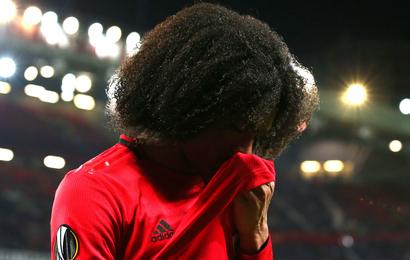 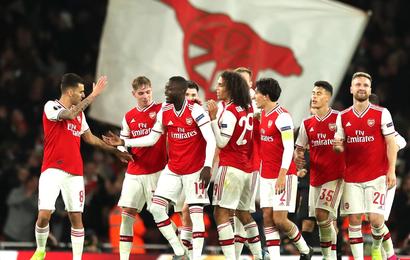 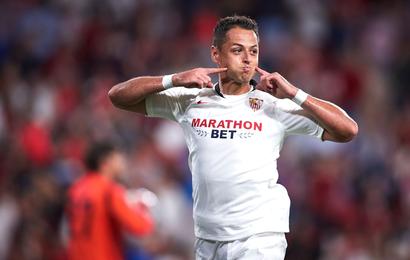 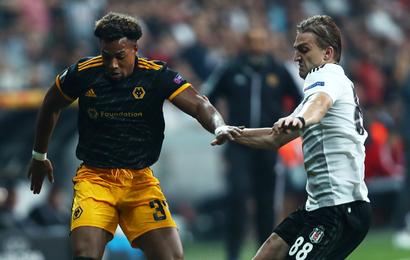 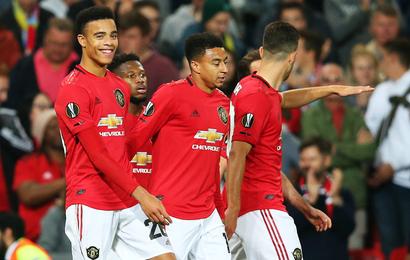 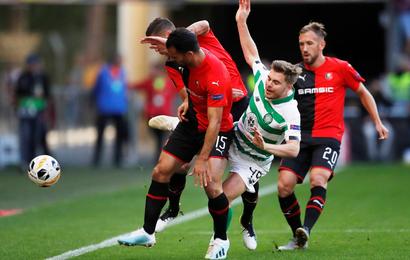 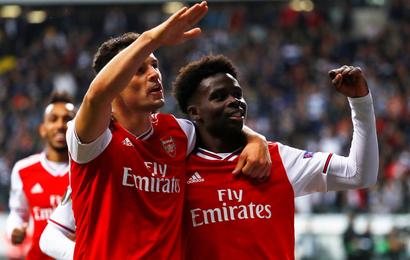