Barcelona slumped to a fourth draw in five matches across all competitions as they were held to a 0-0 stalemate away to Lyon in the first leg of their Champions League last-16 clash.

Ernesto Valverde's men were far from their intense best and were particularly wasteful in front of goal, as Lionel Messi struggled to produce the kind of match-winning display many have come to expect every time he takes to the pitch.

Barca generally controlled the entertaining first half and created some promising opportunities, but were it not for two excellent early saves from Marc-Andre ter Stegen they could have found themselves trailing.

The second half was lacking in intensity, as opportunities became more infrequent and Barca had to be content with returning to Camp Nou for the second leg on March 13 without an away goal.

Lyon were the quicker out of the blocks and went close twice inside 10 minutes, as Ter Stegen got down to keep Houssem Aouar's effort out of his bottom-left corner, before then brilliantly tipping a 25-yard Martin Terrier strike onto the crossbar.

But Barca did craft several openings of their own – Messi spurning arguably their best in the 17th minute when blazing over from 12 yards after Jordi Alba's cut-back.

Lyon were then spared on the stroke of half-time, as Jason Denayer crucially deflected Sergio Busquets' goal-bound effort just wide.

But that was a rare Lyon highlight in the second period as Barca dominated – goalkeeper Anthony Lopes producing a string of fine saves to thwart Luis Suarez twice and Busquets' long-range attempt all in the final 20 minutes, securing himself a deserved clean sheet.

What does it mean? Barca should have enough at home

Lyon played some attractive football at times and clearly have several very talented young players, but Barca managed to keep them at arm's length for most of the game, something that bodes well for the return to Camp Nou. Nevertheless, the performance will raise doubts about how far they can go in the competition.

Lyon in safe hands with Lopes

Commanding and reassuring from deliveries into the box, and unbeatable when Barca tried their luck on goal, Lopes put in an excellent performance, particularly coming into his own late on with several vital stops – one from Busquets really catching the eye.

By the standards of others, Messi was hardly bad, but compared to his usual level, the Argentine flattered to deceive. He missed a glorious opportunity in the first half and generally did not look himself, almost appearing a little moody.

Barca face another potentially tricky trip on Saturday in LaLiga as they head to Sevilla, before the second leg of their Copa del Rey semi-final against Real Madrid four days later. Lyon travel to Monaco on Sunday in Ligue 1.

Next Liverpool And Bayern Munich Play To Scoreless Draw
Read 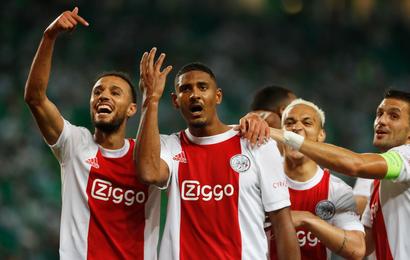 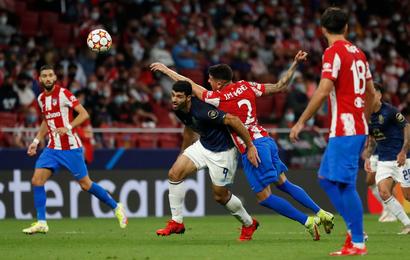 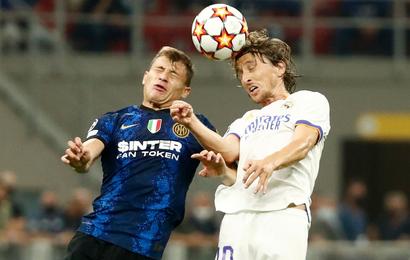