Fenerbahce president Ali Koc has revealed that a deal to sign Mesut Ozil from Arsenal is 'closer' than it has ever been before.

The 32-year-old has been heavily linked with a move to join the Turkish giants this month as he approaches the end of his contract at the Emirates.

Ozil has been tipped to join Fenerbahce, with his brother even posting a picture of their badge on his Instagram story along with a winking face emoji.

And now Fenerbahce's president has signaled his hopes of landing the former Germany international.

Speaking after Monday's 3-0 win against Erzurumspor, Koc said: "Mesut Özil is still a dream. There are issues between Mesut and Arsenal. We are closer than before.

"There is nothing finished. It may or may not end." 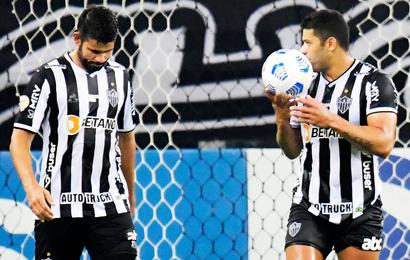 Pitch Cam: What you didn't see from Messi

Colors, sounds and more from Ligue 1