Mario Balotelli looks to have no hope of a move to Besiktas after club president Ahmet Nur Cebi said the Italian is not wanted by coach Sergen Yalcin.

The Turkish Super Lig giants were reported to have offered Balotelli a lucrative contract, with the striker likely to be on the move again after a turbulent first season with Brescia.

Brescia president Massimo Cellino revealed in May he expected Balotelli to leave his hometown club at the end of the season as the 30-year-old "no longer has his head with us".

Cellino's comments came following reports the former Italy frontman failed to attend training, claims which were denied by Balotellli before Brescia suffered relegation from Serie A.

Cebi suggested Balotelli's name cropped up when transfer targets were discussed, but Yalcin does not want to take the former Manchester City man to Istanbul.

Cebi, quoted widely by Turkish media, said: "Sergen Yalcin does not consider Mario Balotelli as one of his options for the striker position. He told me that.

"Executives usually have initial talks with players and listen to them. This doesn't mean that a move is bound to happen.

"We will make the signings Sergen Yalcin has asked of us but, I want to put it frankly, we will not compromise our financial situation."

As well as Cellino's criticism of Balotelli, the Italy international was reported to have clashed with former head coach Fabio Grosso at Brescia's training ground in November. 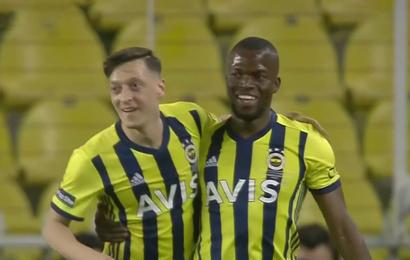 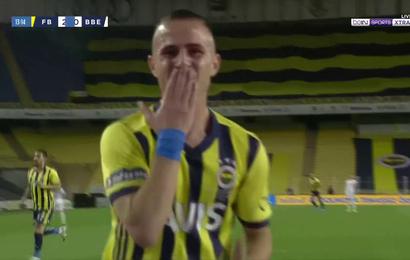 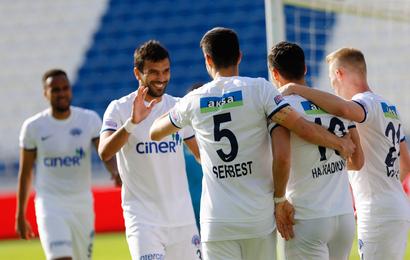 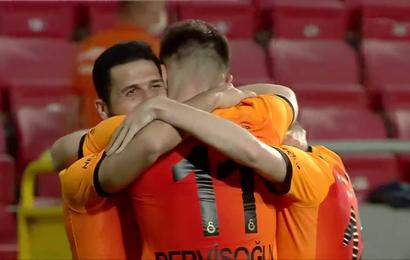 Galatasaray Stay On Pace With Win In Ankara 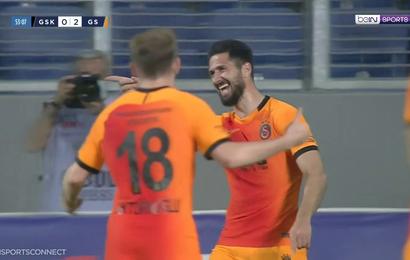 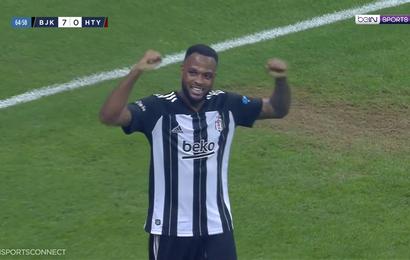