Manchester City right-back Danilo has arrived in Turin as the Premier League champions look set to complete a deal with Juventus for Joao Cancelo.

It has been reported City will have to pay £25.7million (€28m) for Portugal defender Cancelo, as well as sending Danilo to the Serie A champions.

Amid claims Cancelo had touched down in Manchester for a medical, Juve posted a clip on their Twitter page of Danilo stepping off a plane in Italy and posing for pictures.

🛬 @2DaniLuiz has landed in Turin 👍

City spent a reported £26.5m to sign Danilo from Real Madrid in 2017, the Brazil international playing 34 times in the Premier League across two seasons. 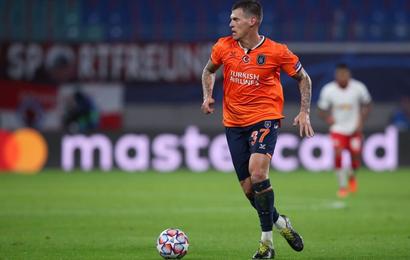