Barcelona have agreed a deal to sign Jean-Clair Todibo from Toulouse on July 1.

The France Under-20 defender's contract expires at the end of the season, enabling Barca to snap him up on a free transfer.

Todibo, widely regarded as one of the best defensive prospects in Ligue 1, has made 10 league appearances for Toulouse this season.

The 19-year-old wrote on Twitter: "I am very happy to have signed for Barcelona from July 2019.

"It is more than a club and I thank them for their trust in me.

"It will be a new stage in my young career and I will put all my determination into achieving great things.

"In the meantime, I remain a Toulouse player and am available to help my team-mates as long as I remain under contract.

"Toulouse have allowed me to grow and discover Ligue 1 and I will be eternally grateful. Thank you."

Although Todibo is one for the future, he could quickly emerge as a first-team player with Gerard Pique now 31 and Samuel Umtiti and Thomas Vermaelen suffering with frequent injury problems.

Next Pepe Joins Porto On A Free Transfer
Read 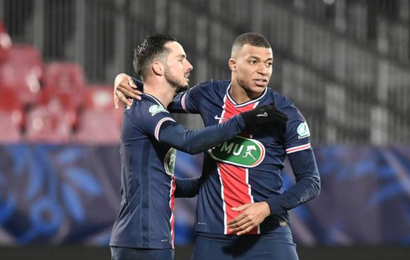 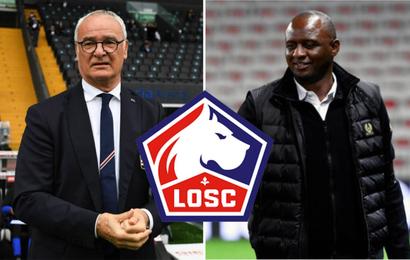