Serena Williams vowed to continue her fight for equality in response to Billie Jean King's comments urging the 23-time grand slam champion to focus on tennis.

Williams was soundly thrashed 6-2 6-2 by an inspired Simona Halep in Saturday's Wimbledon final as the American once again fell short in her bid to equal Margaret Court's record of 24 major singles titles.

King, herself a winner of 12 singles crowns across the 1960s and 70s, earlier suggested Williams' off-court commitments may affect her ability to match Court's tally.

"She's got business, a baby, she's trying to help gender equity, particularly for women of colour, she's actually on the Billie Jean King leadership initiative, she and Venus are both advisors for it," King said.

"[It makes winning a slam] much harder. I would like to see her put everything else aside from that. She's got people working on these things.

"I wish she would just make a commitment for the next year and a half to two years and just say, 'I'm going to absolutely devote what's necessary for my tennis so when I look in the mirror when I'm older that I can go back in my mind and know I gave everything I had and be happy'.

"But if she’s happy doing it this way it's fine. It's not about us."

And when King's comments were put to Williams in her media conference following her defeat to Halep, the 37-year-old responded by saying: "The day I stop fighting for equality and for people that look like you and me will be the day I'm in my grave." 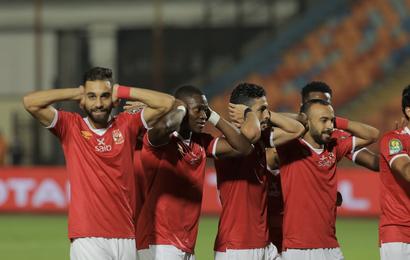 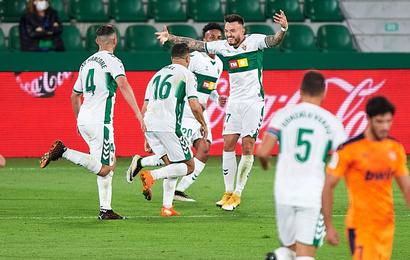 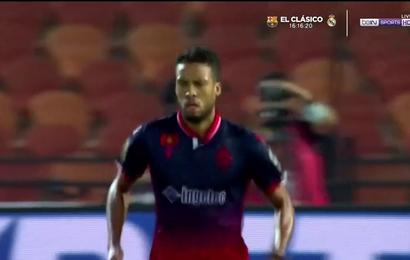 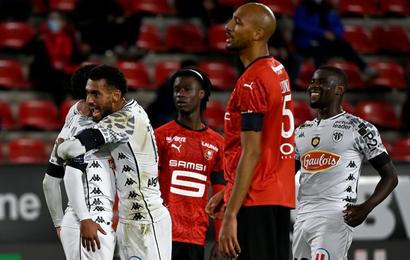 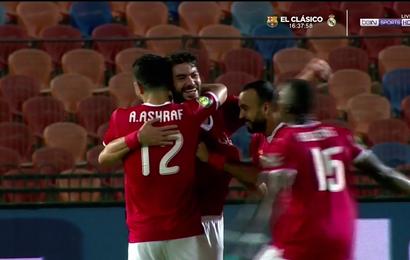 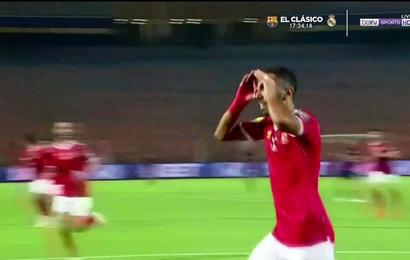 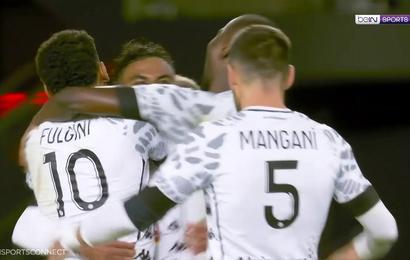 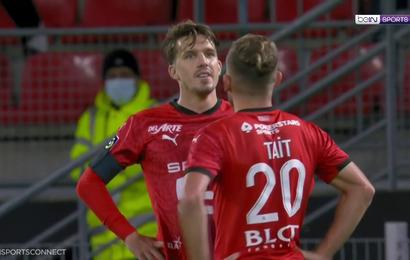 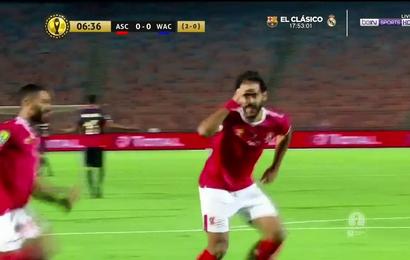 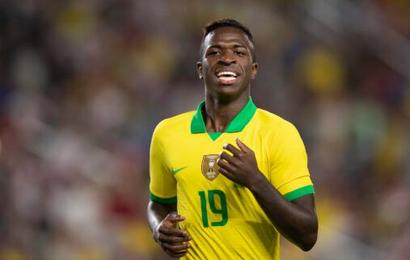