Roger Federer's return to the ATP Tour did not go as planned for the 18-time grand slam champion as Tommy Haas came from a set down to beat the Swiss at the Stuttgart Open.

Federer opted to miss the entirety of the clay-court season to enable him to focus on the grass and hard court tournaments, however his Wimbledon preparations were dealt a blow on Wednesday.

Despite being the top seed in Germany, Federer could not turn first-set domination into a comfortable victory, Haas battling back to progress 2-6 7-6 (10-8) 6-4.

Everything seemed to be going to plan for Federer in the opening set as he broke in the first game before repeating it in the seventh to move 5-2 ahead.

He served out to love to take a 1-0 lead, and when he got the better of Haas' booming serve in the third game of the second set a simple win appeared a formality.

Haas had not read the script, though, as the home-favourite came battling back, saving another break point on his way to a tie-breaker.

Three set points were wasted by the German but Federer double faulted when defending the fourth - having previously wasted his only match point.

Tommy: Amazing how we're still playing each other aged 39 and 35...

A crucial break in the fifth game of the decider gave veteran Haas his superb win, but Federer was left to rue an astonishing seven break-point opportunities in the set.

And Haas served impeccably at 5-4 ahead, converting his second match point to de-rail Federer's preparations ahead of his second grand slam appearance of 2017.

Next Zverev Cruises Through to Ricoh Open Quarterfinals
Read 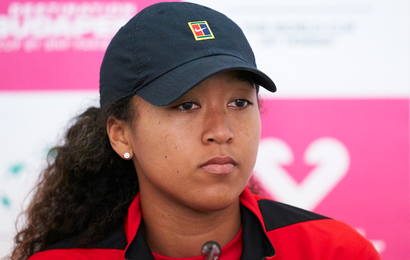 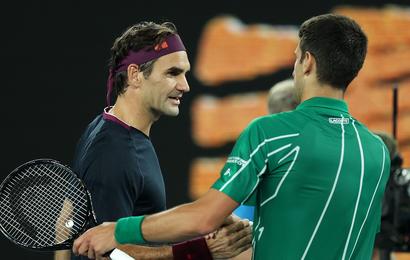