Caroline Wozniacki is revelling in her run at the French Open after beating Svetlana Kuznetsova to reach the Roland Garros quarter-finals for only the second time.

Wozniacki triumphed 6-1 4-6 6-2 over the 11th seed to set up a last-eight clash with Jelena Ostapenko.

The Dane has not been this deep into the tournament since 2010 and has not won a clay-court event at any level since 2011.

.@CaroWozniacki is first through to @RolandGarros Quarterfinals!

"I've felt good all year," she said following her win against Kuznetsova. "I have been playing well and confidently. I felt pretty good going into the tournament.

"Obviously it's just kind of clicking this week. Hopefully I can keep going this way."

Discussing her previous struggles on clay, Wozniacki added: "I just try and stay positive every time. It's a grand slam. I'm going to do the best that I can.

"It doesn't matter if I feel like I'm comfortable or not comfortable. At the end of the day, I'm just here to do my job, try and win, and that's that. 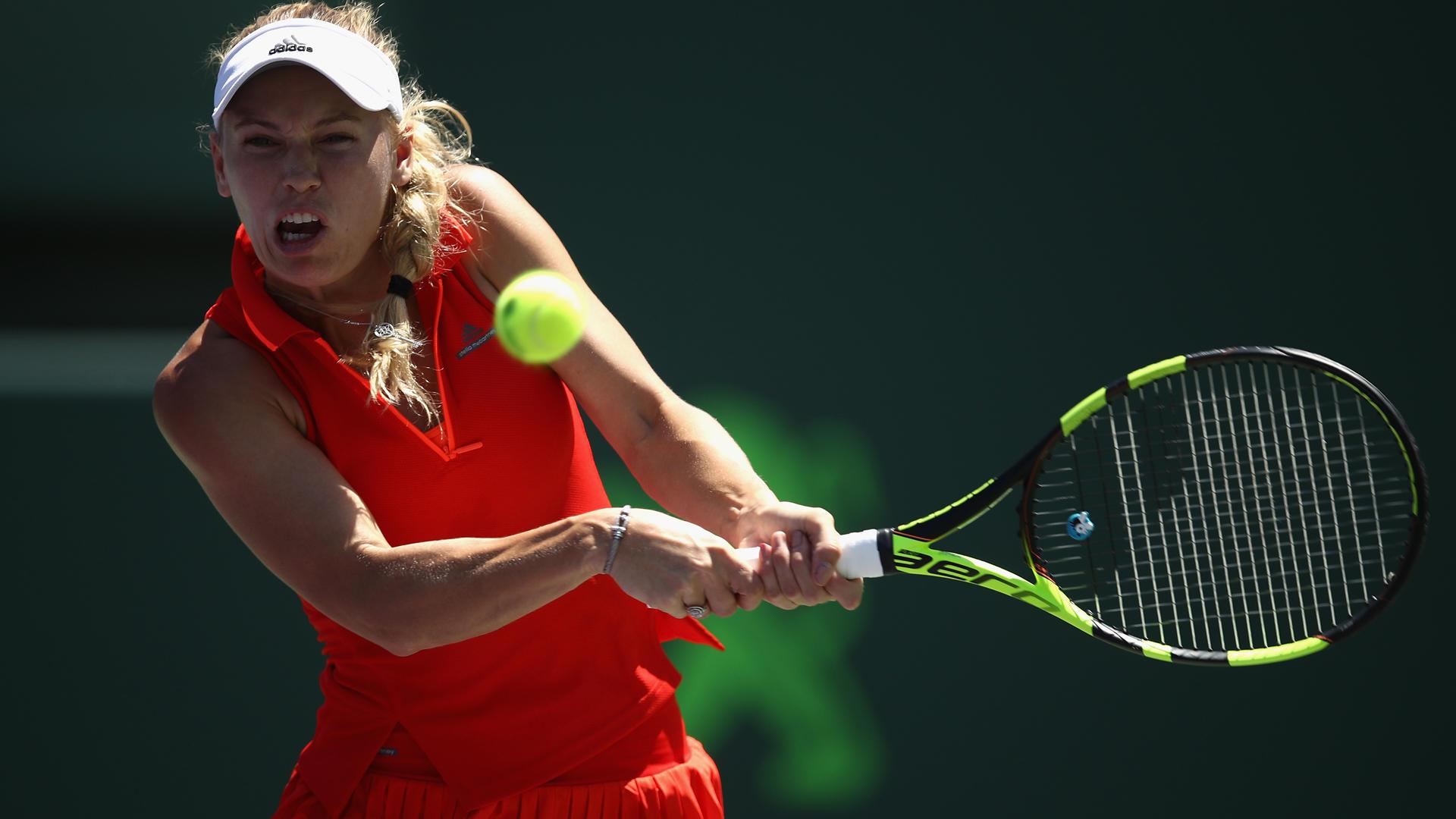 "I stay positive. I feel like I can play well on any surface, and I really believe that.

"I have won tournaments on the red clay, too, so it's not like it's foreign to me. But it's a surface where it's been very much up and down throughout my career.

"Now I just try and stay focused and keep my head down."

Ostapenko has won all of her three meetings with Wozniacki, two of them on clay this year. 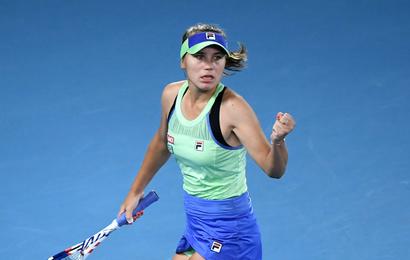 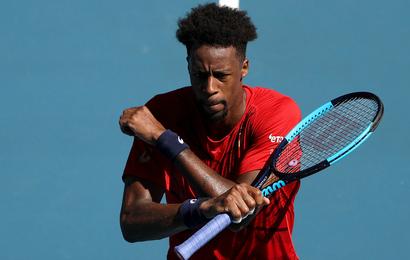