Oh dear. That wasn't the news that Barcelona fans particularly enjoyed waking up too, after the double celebrations were still fizzing in the air.

Arguably one of the bricks in the wall of the Camp Nou club looks like he is heading off to Serie A to offer his football stylings to Juventus, who will pay a heck of a lot more and allow the Argentinean to play in his favored position in midfield.

The story was broken by local Barcelona paper 'Sport' with Juventus confirming that talks have begun with the player but not yet Barcelona. Catch the XTRA from the special time of 9.30PM ET to find out from our Jamie Easton if the story is an SOS for Barca or BS. Spoiler alert - it's the former. Sorry.

Leo Messi is very much looking forward to the Made-Up Copa America as a whole new final for his Argentina team to blow. The Barcelona forward told Sport Illustrated that "we deserve to be champions of an important competition." Not sure that  the summer jamboree in the USA qualifies as that.

CRISTIANO RONALDO BREAKING NEWS! Reports from Madrid confirm that the Real Madrid man got through Wednesday's training session ahead of the Champions League final without any kind of clattering or limping involved.

Whilst the world continues to wait for the Jose Mourinho news to start renew the Clasico conflict with Pep Guardiola across the city, attentions have turned to what will happen to Ryan Giggs, who has cut a rather lonely but swarthy Rick Grimes figure on the Manchester United bench over the past few years.

Former player and colleague Paul Scholes has said that Giggsy should stay on, but there are rumors out there that the flying midfielder might fancy taking the vacant job at Everton.

Arsene Wenger has gone a little 'out there' by signing a footballer that his team actually needs. The superbly named Granit Xhaka, a 23-year-old playmaker from Borussia Monchengladbach and a footballer well into the dirty work that needs to be done in midfield too.

The fee is thought to be in the region of $44 milion. Arsenal have already given a guide on how to pronounce his name. Tune into the XTRA at 9.30PM ET to get all the other transfer news of the day.

Rafa is a smart cookie. Rafa knows that the Championship is the maddest, hardest, most competitive league in the whole, wide world. Rafa knows that a league won by Leicester City can't be any good. And that's why El Rafa Benitez is set to join Newcastle United on a permanent basis, despite the club losing its EPL status this season.

Remember to tune into beIN SPORTS on Saturday from 11.30AM ET to find out which club from Hull City and Sheffield Wednesday are set for a season of scrabbling around for wins in the Premier League and generally having no fun at all. 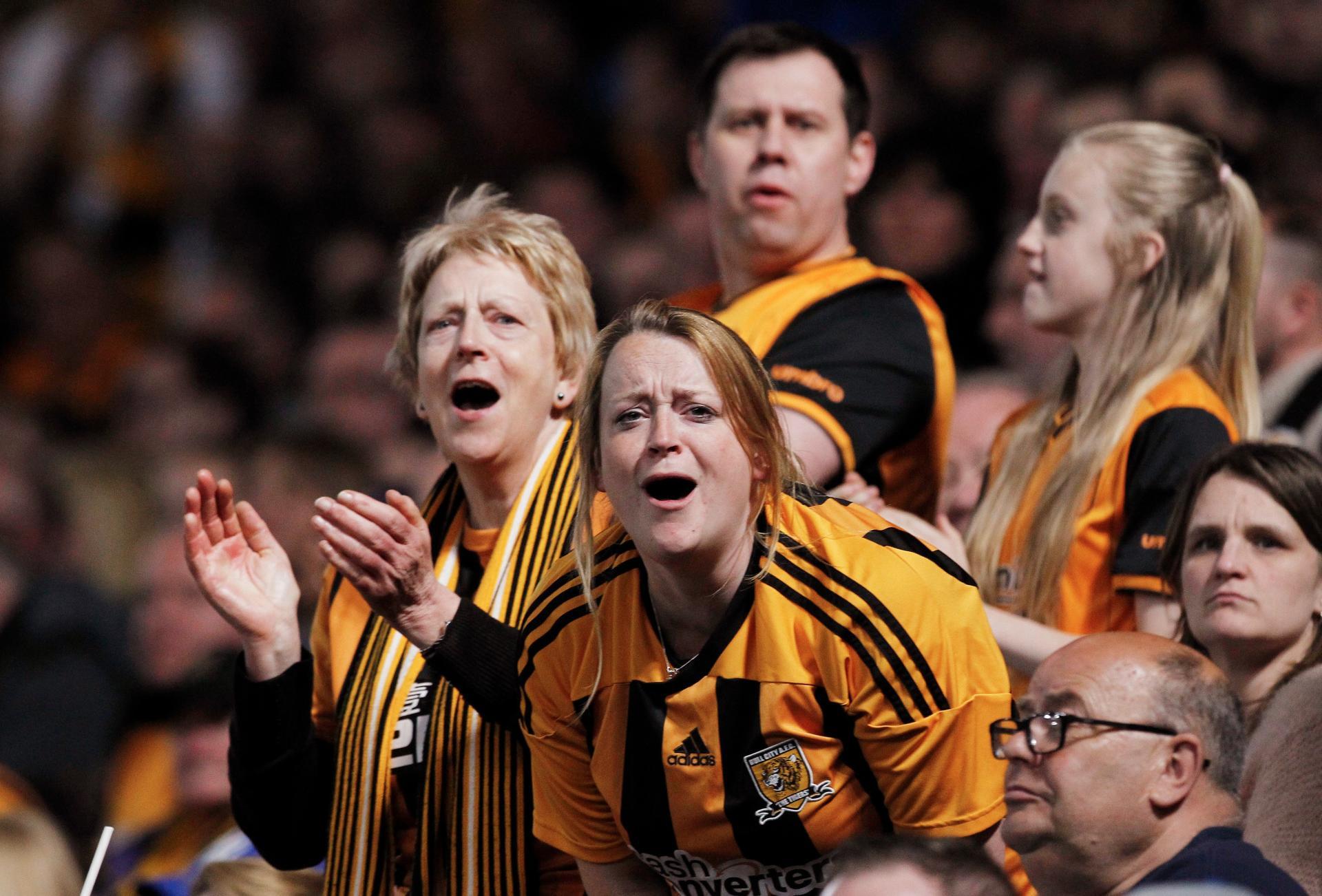 The Toulon tournament is reaching the closing days of the group stages. France and the Czech Republic will face each other on Thursday in Group A to see which team will end up in the final and which will be dropped into the third-place play-off.

First and second, England and Paraguay go toe-to-toe on Wednesday in Group B and that match will be live in beIN SPORTS at 1.35PM ET. Or catch the highlights on the XTRA at 9.30PM ET.

It's stage 17 time in the Giro d'Italia with the romantic sounding pedal from Molveno to Cassano d'Adda with the race heading towards Sunday's finish in Turin. Barring something unfortunate - alway around the corner in cycling, quite literally - the current holder of the Pink Jersey, Steven Kruijswijk, is set to hang on to it.

Round 2 is well under way at the French Open at Roland Garros. Number 2 seed, Andy Murray is in action at time of writing, but current champion Stan Wawrinka has already won his match against Taro Daniel. In the women's draw, number four seed Garbine Muguruza, won through against Myrtille Georges. Catch all the highlights on the XTRA at 9.30PM ET.

What is Sports Burst?