The USWNT have long been one of the game's most dominant teams, having won four World Cups and four Olympic gold medals.

Meanwhile, the USMNT are in the process of building what many see as a golden generation, having missed out on the 2018 World Cup.

"I love the mentality that the women’s team has," he told CBS Sports. "They expect to win every single game. They have that mentality, no matter what, where they're focused on somehow winning it. That's the mentality that we need to get. We're working on it.

"It takes time. We have a young group of players. If you think about the clubs they're playing at, Zack Steffen, Christian Pulisic, Weston McKennie, Sergino Dest, these guys at the top level, they can't lose a game for their club teams, so they're used to that mentality where they have to win every game they play in. We hope that seeps into our team as well."

The USWNT's dominance on the international level stretches back 30 years, all the way to the first Women's World Cup.

Having lifted that trophy in China, the U.S. has never finished worse than third in eight appearances, having won the two most recent trophies in Canada and France.

BERHALTER: I ADVOCATED FOR ALAVAREZ TO JOIN MEXICO

At Olympic level, the USWNT won four of the first five gold medals on offer for women's soccer, although they fell short in 2016 with a fifth-place finish.

They'll have the chance to add to their gold medal haul this summer in Tokyo, having already qualified for the Olympics.

The men's team, meanwhile, begins their qualifying campaign on Thursday. 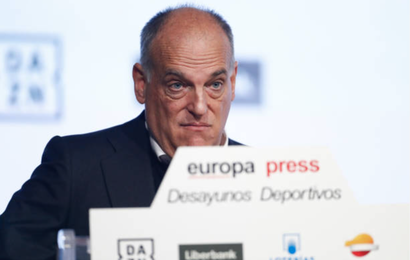 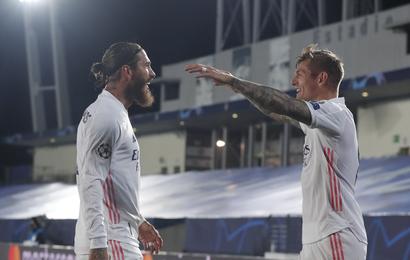 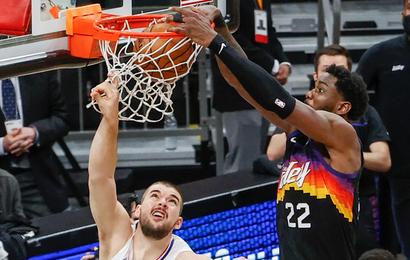 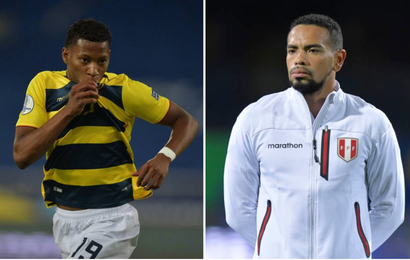