A fired-up Simone Zaza was Juventus' Coppa Italia derby hero as he scored a goal in each half to help sink 10-man Torino 4-0 in the last 16.

Italy international Zaza, handed a chance alongside Alvaro Morata in attack, was arguably fortunate to still be on the field when he broke the deadlock at Juventus Stadium after a pair of reckless tackles.

4 - Juventus have scored four goals in a single game for the first time this season. Overflow. #JuventusTorino

But there was no questioning the quality of goals in the 28th and 51st minute that displayed power and precision respectively.

Zaza now has five goals in Juventus colours despite being restricted to four starts and six substitute appearances since completing his switch from Sassuolo in July.

Immediately before falling 2-0 behind, Torino had Cristian Molinaro sent off for two bookable offences, both very much in keeping with a heated local affair, and Zaza's replacement Paulo Dybala got in on the act after 73 minutes.

A Paul Pogba free-kick completed Torino's misery and Massimiliano Allegri's holders will tackle the winner of Lazio versus Udinese, having beaten the Rome club in last season's final.

Torino settled quickly amid a feisty atmosphere, but needed a vital headed clearance from Bruno Peres in the eighth minute, with Pogba lurking on the end of Stephan Lichtsteiner's cross.

Both teams probed for clear openings as the game fizzed with intensity and challenges were rarely shirked on either side.

Zaza pushed his luck in terms of derby day pleasantries – collecting a booking for a rash hack on Peres in the 23rd minute before the Torino players demanded a second yellow card when he slid in on goalkeeper Salvador Ichazo.

There was therefore an air of controversy when the former Sassuolo forward channelled his frustrations more constructively shortly afterwards, slamming a left-foot half-volley into the top corner following some wonderful skill down the flank by Morata.

The all-action Zaza still had time to shove Kamil Glik into the advertising hoardings and test Ichazo with a long-range effort before half-time, while Andrea Belotti arrowing a low drive wide was the closest Torino came to pulling level.

A fabulous one-handed save by Ichazo denied Morata after some more cute footwork in the first minute of the second half.

Torino's hopes of a comeback effectively caved in after 50 minutes when Molinaro, who earned his first yellow for clattering Sami Khedira 10 minutes before half-time, lunged foolishly towards Lichtsteiner and was sent off.

They were unable to clear the subsequent free-kick and Zaza displayed wonderful control to beat Emiliano Moretti and slot his shot through Glik's legs on the line.

The matchwinner received to a rapturous ovation when he made way for Dybala in the 53rd minute.

Belotti should have reduced the deficit before the hour as he scampered clear of an under-worked Juventus backline to smash into the side netting.

Claudio Marchisio, Morata and Dybala all went close to adding gloss to the scoreline before the latter two combined to make it 3-0 – Morata again the provider for the substitute to stroke past a wrongfooted Ichazo.

The Torino keeper could only push Pogba's flighted 82nd-minute free-kick into his top corner as Juve extended their Turin derby dominance to 15 wins from the past 20 meetings. 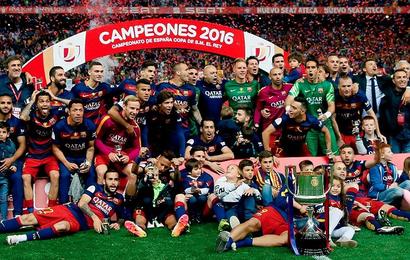 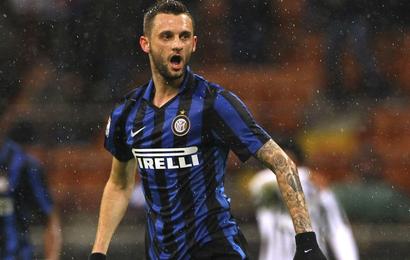 Inter Win But Juve Through 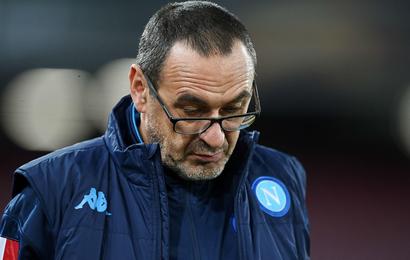 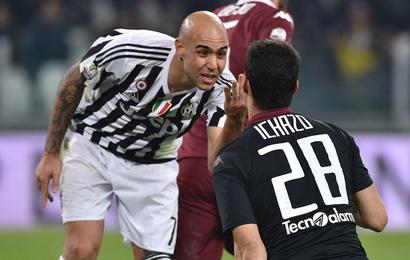 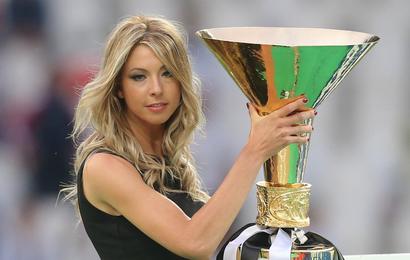