The Saudi Arabian Football Federation (SAFF) unreservedly apologised for not taking part in the minute's silence for victims of the London terror attack prior to their match against Australia.

The Socceroos defeated Saudi Arabia 3-2 in an enthralling World Cup qualifier in Adelaide on Thursday, but it was events prior to kick-off that stole headlines.

While Australia's players locked arms around the centre circle to honour the eight victims, two of whom were Australian, of last Saturday's attack at London Bridge and Borough Market, the Saudi team did not follow suit.

Instead, they took to their positions in their half of the field. Some Saudi players remained still while the minute's silence took place, while others continued warming up.

Their failure to take part drew widespread criticism and Football Federation Australia released a statement explaining it had been advised by opposition officials they would not actively participate as the tradition was "not in keeping with Saudi culture".

But the SAFF has now issued an apology, insisting no offence or disrespect was meant.

"The Saudi Arabian Football Federation deeply regrets and unreservedly apologises for any offence caused by the failure of some members of the representative team of the Kingdom of Saudi Arabia to formally observe the one minute's silence in memory of the victims of the London terrorist attack on June 3 2017, prior to the World Cup qualifying match against Australia in Adelaide," the SAFF statement read.

"The players did not intend any disrespect to the memories of the victims or to cause upset to their families, friends or any individual affected by the atrocity

"The Saudi Arabian Football Federation condemns all acts of terrorism and extremism and extends its sincerest condolences to the families of all the victims and to the government and people of the United Kingdom." 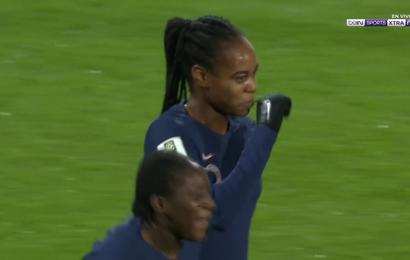 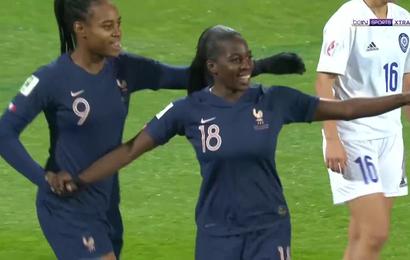