Multiple reports suggest Klinsmann will be appointed imminently with the Ecuadorian Football Federation recently confirming an agreement with their new coach has been struck.

Along with Klinsmann, Fernando Hierro, Gianni De Biasi, Santiago Solari and Nestor Pekerman were all also believed to be in the running for the job.

Ecuador are currently ranked 65th in the world and were beaten 6-1 by Argentina in their last match.

Next El Clasico Postponed Amid Political Unrest In Barc
Read 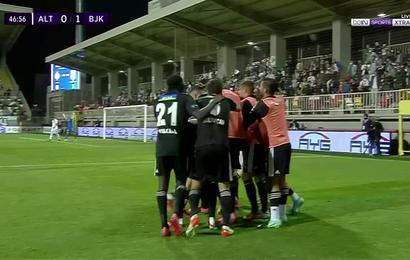 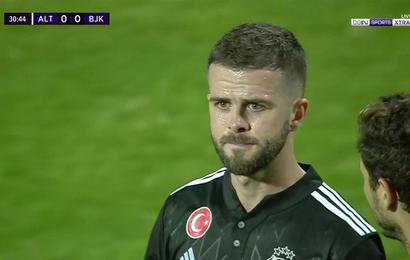 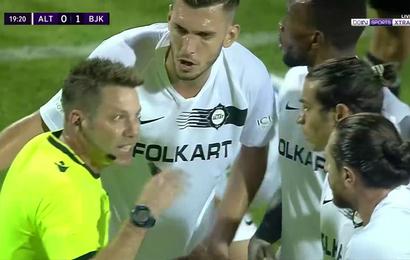 Ligue 1: 4 Reasons to Watch the Weekend 👀