Cristiano Ronaldo has not been included in Fernando Santos' 23-man Portugal squad for their forthcoming friendlies with Russia and Luxembourg.

The Real Madrid star was rested for their final Euro 2016 qualifier against Serbia, with top spot in Group I already assured.

Santos has opted to again leave Ronaldo out for this month's friendly fixtures, with Ricardo Quaresma, Ricardo Carvalho and Tiago also absent.

As Adrien Silva, Danny, Eder and Fabio Coentrao miss out through injury, Santos was surprised that questions posed were mainly about Ronaldo's absence and not the players picked.

"Why only talk about Cristiano Ronaldo when there are five or six absences?" the coach said.

"Cristiano is indisputable, but this is my decision.

"For a long time it's been said we don't have players and, when I select others, I am criticised.

"In fact, Portugal has a new generation of players emerging. We have a lot of players that enable us to make this choice.

"These games are not for experimenting, all players form part of the group."

Lucas Joao, Ricardo Pereira and Goncalo Guedes could all be in line for a first senior appearance, while Nelson Oliveira has been included for the first time under Santos.

Next Olivier Giroud and Andre-Pierre Gignac on Target f
Read 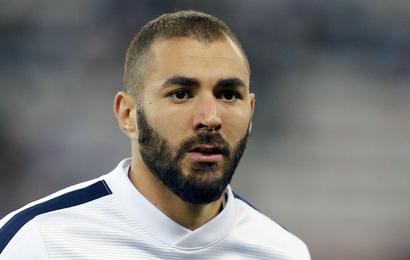 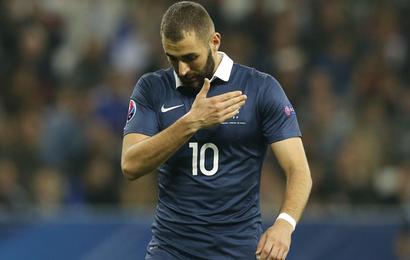 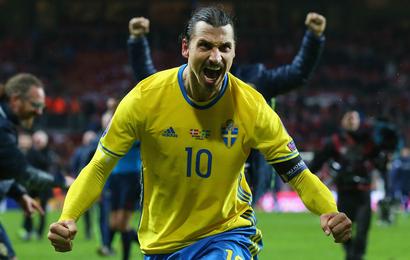 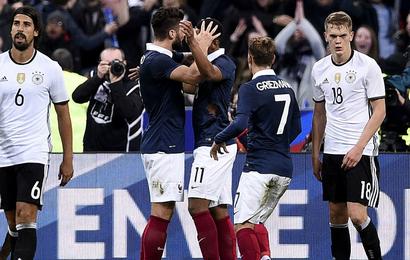 France Blanks Germany Ahead of Incidents 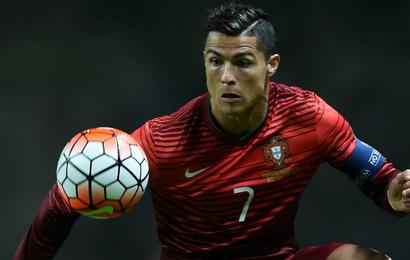 Cristiano Out Of Portugal Squad 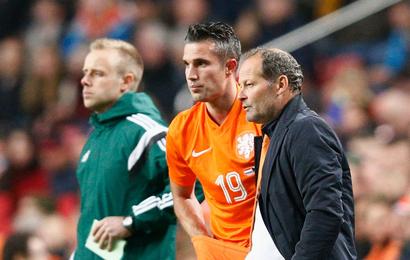 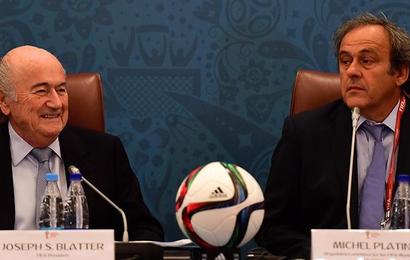 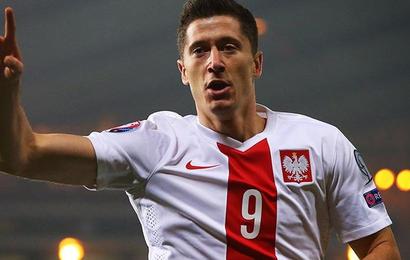